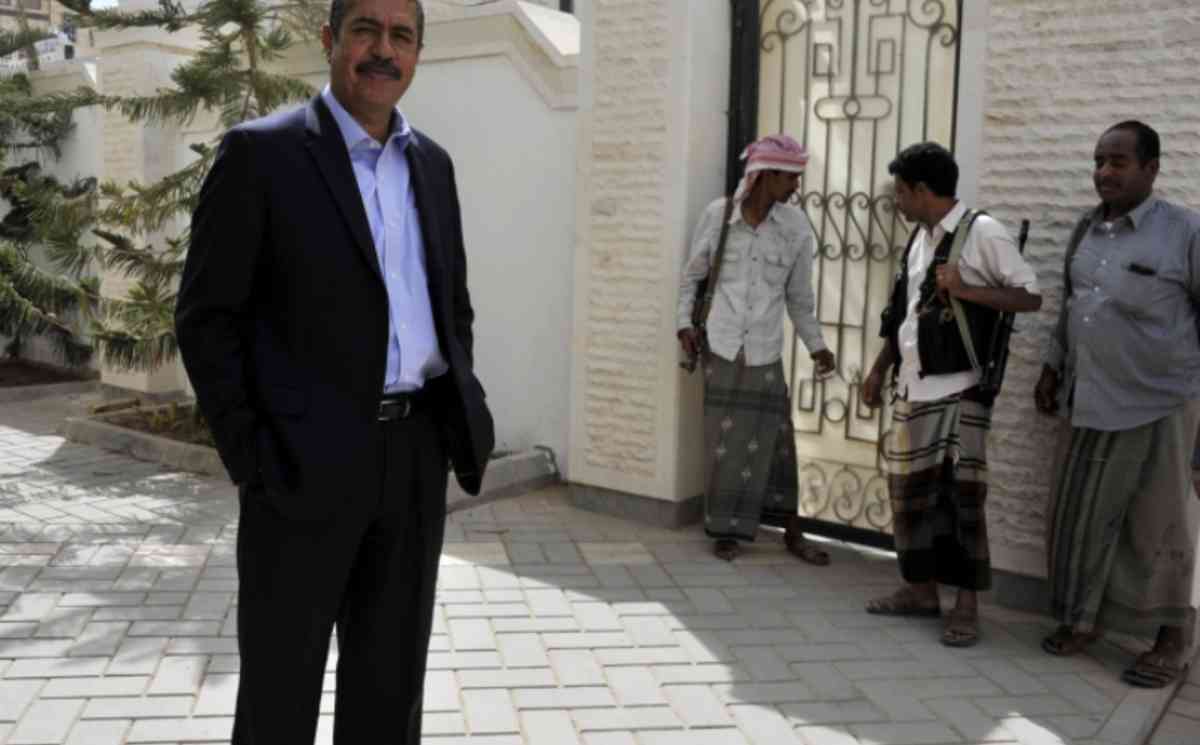 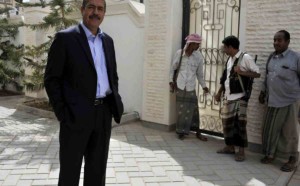 The Prime Minister of the exiled Hadi government has returned to the country with some officials as they try to re-impose their authority after they fled to Saudi Arabia to escape the attacks of the Houthi Movement. Airport officials in Aden said Prime Minister Khaled Bahah arrived at the city’s airport on board a Saudi military aircraft on Saturday noon.

Upon his arrival, Bahah promised Yemenis that “normal life” will return to “liberated Aden” as fighting continues for the liberation of the entire country from the Houthis.

The Saudi-led coalition alongside pro-Hadi forces forced the rebels out of the city about two weeks ago. Yet, clashes are still ongoing in the northern and eastern part of Aden as rebels continue to resist attacks in the provinces of Lahj and Abyan. Coalition warplanes carried out air strikes over the weekend against rebels holed up in the strategic Al Anad airbase in Lahj province.

One of senior government officials who made the trip to Aden with the Prime Minister is Human rights minister Ezzedine Al Isbahi. He said they would oversee efforts to get the resumption of public services.

Before Prime Minister Bahah’s visit, the interior and transport ministers visited Aden in the middle of last month to evaluate the destruction of the city and means to get the seaports and airport operational in order to facilitate the delivery of the much needed relief aid supplies.

During the week, spokesman Brigadier General Ahmed Assiri of the Saudi-led coalition stated that the first step of Hadi’s government will be reestablishing the government by rebuilding military and security capabilities and maintaining stability in cities.

According to the U.N almost 4000 people have died since the Yemeni war began.