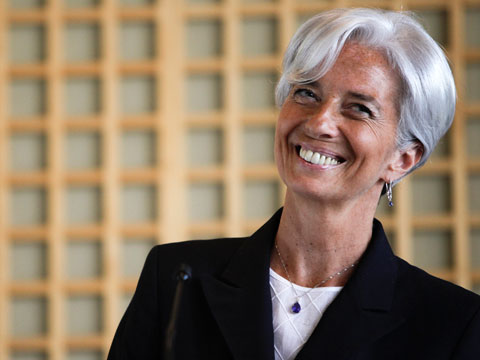 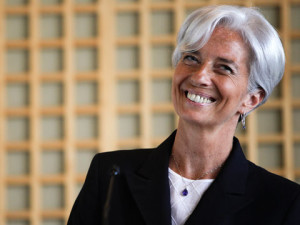 The seventh and final review of Jordan’s economic program supported by a Stand-by Arrangement (SBA) has come to an end after the International Monetary Fund Executive Board concluded that the country was able to resist to “severe external shocks” with its reforms.

The decision paves the way for the country to receive $396.3 million as part of the Fund-support program under the SBA agreement.

The Deputy Managing Director and Acting Chair of IMF, Mitsuhiro Furusawa, said the Executive board’s approval of the progress made by Jordan doesn’t mean that the challenges being faced by the country are over. In a released statement, he pointed out that there are expectations that public debt will be stabilized before the end of the year and applauded the efforts to preserve macroeconomic stability.

IMF has been monitoring Jordan since 2012 as part of a $2 billion three-year SBA agreement. Furusawa highlighted that implemented policies are “on track to meet their 2015 targets” but signaled that “significant challenges remain.”

Jordan carried out fiscal structural reforms, introduced new financial policies and encouraged private sector development in the past few years which has helped to reduce deficit, maintain foreign reserves at an adequate level and keep inflation low. However, continued public sector adjustment is needed to put the high public debt firmly on a downward path, including through steadfast implementation of the energy strategy.

Furusawa urged authorities to embark on creating more jobs and review the labor market as well as “improvements in the business climate and the quality of public institutions.”

Jordan launched a 10-year economic and social development program this year and the IMF believes it is an opportunity to address the country’s challenges.