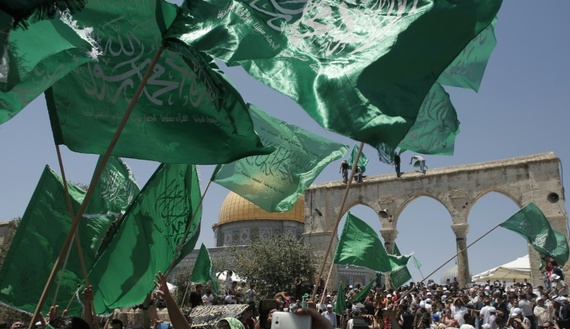 Hamas deputies in Gaza protested Wednesday against the Palestinian Authority over the arrest of Hamas members in the West Bank.

Gaza ruling political and Islamist movement Hamas convened its lawmakers in an act of defiance to bash the internationally recognized Palestinian Authority based in the West Bank. Hamas deputies accuse the PA of cooperating with the enemy Israel after 200 of its members were arrested in the West Bank.

The deputies called for “an uprising and a revolt against the political arrests”. They also called on other factions to adopt “firm stands against the Authority’s crimes against the resistance and its members”.

The deputies condemned the arrests and compared them to “high treason” that served “Zionist security” interests.

Ties between Hamas and the PA have taken a turn since 2007 after the Islamist movement won landslide electoral victory giving the group a sweeping authority in the 1.8 million-populated and impoverished Gaza Strip.