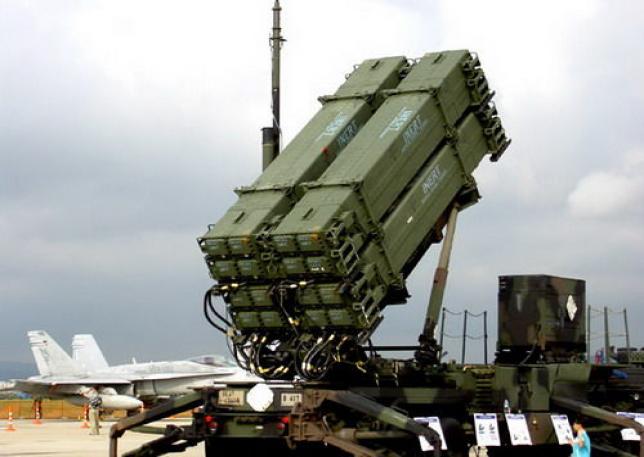 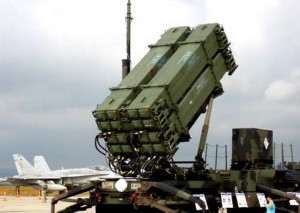 The U.S. State Department has approved orders of Saudi Arabia and the United Arab Emirates for military defensive missiles worth billions of dollars.

The ordering of these systems by the two Gulf countries is seen as a defensive build-up in response to the Iran nuclear agreement and analysts believe that more orders will follow.

A notice from Pentagon to the Congress after the approval of the State Department stated that the new supply will help to “modernize and replenish Saudi Arabia’s current Patriot missile stockpile, which is becoming obsolete and difficult to sustain due to age and limited availability of repair parts.”

The PAC is marketed as the world’s most effective air and missile defense interceptor against aircraft, cruise missiles and tactical ballistic missiles. The Pentagon notice claimed that the weaponry will help maintain regional stability and support defense missions.

U.S Defense Security Cooperation Agency said the DIRCM ordered by the UAE will provide protection to the country’s Head of State aircraft, facilitate a more robust capability against increased missile threats and enhance the safety of the UAE’s political leadership while bolstering US-UAE relations.

U.S officials said the $5.7 billion order from the two states will “contribute to the foreign policy and national security of the United States.”

Thomas Karako, a missile defense expert with the Center for Strategic and International Studies (CSIS) in Washington said Gulf States will continue to buy counter, offensive and defensive systems as long as “the Iranian missile threat exists.”

The nuclear agreement reached this month has increased the concerns of the GCC.