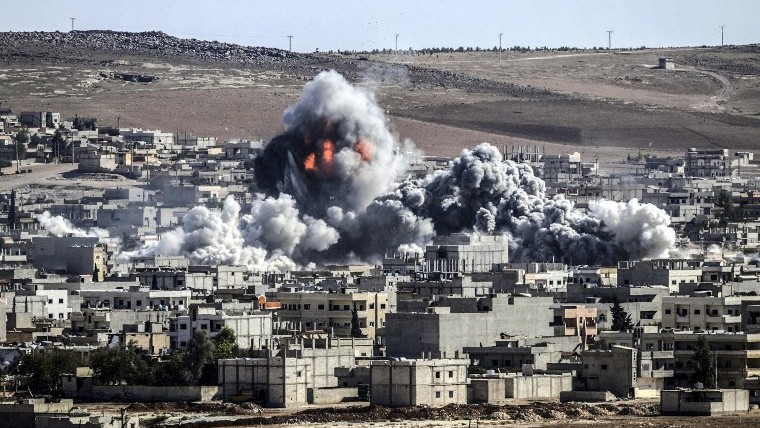 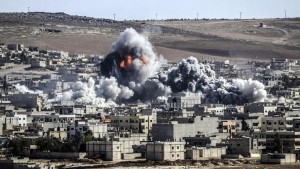 Baghdad is not pleased with the bombings carried out by Turkey fighter jets on its territory and wants an end to it for the sake of neighborliness and out of respect of its sovereignty.

In a statement released at the end of a meeting on Tuesday, the Iraqi Council of Ministers said it considers “the Turkish bombardment on the Iraqi territory as a serious escalation and an assault on Iraqi sovereignty.” The Council renewed “Iraq’s commitment not to allow any attack on Turkey from Iraqi territory” and called Ankara “to respect neighborly relationship between the two countries.”

It also urged Ankara “to strengthen water releases in the Tigris and Euphrates according to the agreements and understandings signed by the two countries.”

The availability of water has been an issue for the Iraqi government because some of the sources, transit and water plants are found in ISIS controlled areas.

Turkey started bombing PKK positions in Iraq last week after the killing of two police officers was claimed by the group’s armed wing, the HPG. There are no signs that the bombings will stop soon.

Meanwhile, Qais al-Khazali, the leader of Iraq’s Shi’ite militia Asaib al-Haq believes that the ongoing U.S-led campaign against the Islamic State is a management project geared towards containing the war but not to ending it. He claimed that “the United States does not want to resolve the crisis but rather wants to manage the crisis” and “to exploit Daesh (Islamic State) to achieve its project in Iraq and in the region” which is, according to him “repartitioning the region.”