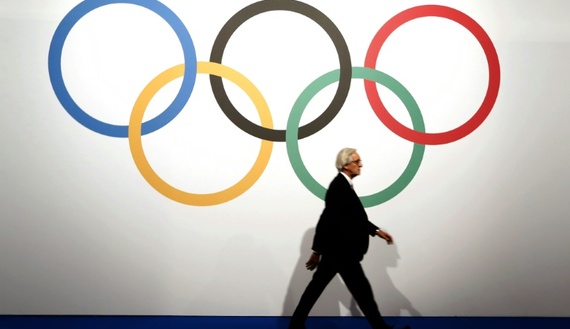 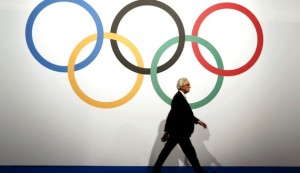 Qatar-owned beIN group won the International Olympic Committee tender for Olympic Games between 2018 and 2024 and its sport channel beIN Sports will broadcast the events in the Middle East and North Africa. The announcement was made Monday by the IOC President.

The group won the award after it bided more than $150 million. The deal, the first ever between beIN and the IOC, includes coverage of four Olympic Games.

“With its excellent track record in broadcasting, we believe that it will provide fantastic coverage across the region of each edition of the Olympic Games, including free-to-air television coverage,” IOC President Thomas Bach said.

“BeIN Sports has also committed to providing unprecedented promotion of Olympic sports all year round, including significant support for the Olympic Channel in the future,” he added.

The deal covers all broadcast platforms, including free-to-air television, subscription television, internet and mobile phone in all languages.

“Our direct acquisition of the Olympic Games from the IOC fulfills our ambition of bringing all premium sports to our viewers in the region. We look forward to further growing our relationship with the IOC,” Nasser Al-Khelaifi said.

The IOC awarded the broadcast rights of most Europe to Eurosport, owned by Discovery Communications of the United States, for the Olympics in 2018-2024 for $1.3 billion.