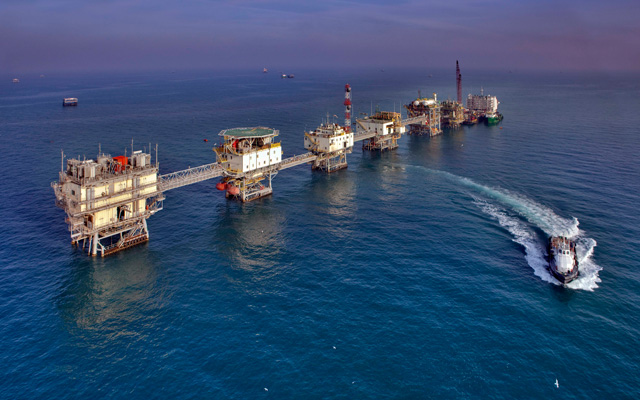 Kuwaiti Oil Minister Ali al-Omair has requested his Saudi peer Ali al-Naimi to resume work at the offshore Khafji oilfield after production was stopped in October 2014.

In a letter addressed to Niami, the Kuwaiti minister pointed out that Riyadh’s unilateral decision to stop production at the more than 300,000 barrels per day oilfield due to pollution concerns was implemented contrary to a 1965 agreement.

The offshore Khafji oilfield used to be jointly exploited by the two countries in order to avoid dispute since it is located on the border between them.

Minister Omair claimed that Saudi Arabia had halted operations at the site last year without respecting the five year notice as agreed upon in the 1965 bilateral agreement. The move also breached the March 2010 joint operation deal, he said, adding that Kuwait will be holding Saudi Arabia responsible for the revenue losses incurred.

The letter from Omair only addressed the Khafji oilfield, although operations at another jointly operated oilfield in Wafra were halted in May for maintenance but work never resumed.

The oilfield is operated by KGOC and Saudi Arabian Chevron and talks for work to resume began in June but an agreement is yet to be reached.

Industry sources say Kuwaiti authorities were unhappy with Saudi Arabia for renewing an operating agreement for the Wafra field with Saudi Arabian Chevron for 30 years in 2009 without consulting them. Kuwait has also stopped issuing or renewing Chevron’s foreign employees work permit in protest.