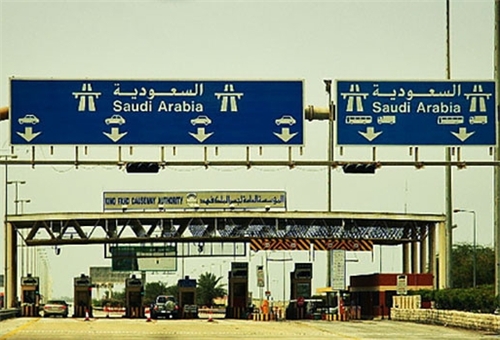 After the June 26 suicide attack at Imam Sadiq Mosque which left 25 people dead and over 200 injured, Kuwait has tightened its security measures and an e-journal recently reported that such measures include a limited restriction over the entry of Saudi citizens.

The measures are reported to be implemented at various entry points and the Saudi Embassy in Kuwait had received numerous complaints from Saudis stopped at the border especially at the Al-Nuwaisib corridor of Al-Khafji border.

A diplomat at the embassy told the journal that they don’t have enough information regarding the restriction of entry but said it could be due to security measures.

Brig. Gen. Adil Al-Hashshash, director general of public relations and security media, hinted that past events have dictated the measures. He was quoted as saying that “the situation should not be open as in the past” and the newly introduced “precautionary actions are required measures due to the situation in the region.” He added that the measures “would not give the vandals any chance” as he claims that it is a move in the“right direction.”

Only a few Saudis have been affected by the restrictions but observers believe that it could also be due to the fact that the June 26 suicide bomber was a Saudi national who seems to have travelled to Kuwait purposely for the attack.

However, the movement of people doesn’t seem to be affected after a statement from the Kuwaiti Interior ministry claimed that the travelling in and out of the country during the Eid holidays was successful despite the huge rush, which was seen at the land corridors during this period.