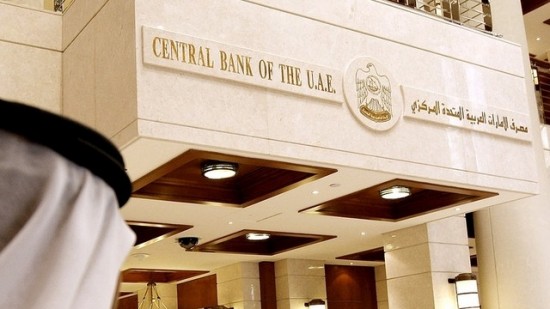 The UAE Central Bank indicated Monday that the government will reduce its spending due to slash in oil prices on the international market and will adopt drastic measures to avoid an acute deficit but announced that the country’s economy would experience a relative growth of 4%.

The UAE government is expected to cut down its spending by 4.2% due to oil price fall on the international market and consequent drop of its oil export revenues.

The drop in the oil price will entail a fiscal deficit of 30.6 billion Dirhams or 2.4 per cent of gross domestic product. Pundits from IMF said this will be the first time that the United Arab Emirates, the second largest economy of Gulf States, will record a deficit.

Part of the measures seeking to reduce spending and deficit through cutting down State subsidies, the government announced in January an increase in the electricity and water prices. Domestic fuel price will also witness a little surge. Government is planning a series of laws to accompany the economic slowdown.

Despite the drop in revenues, growth rate is expected to stand at 4%.