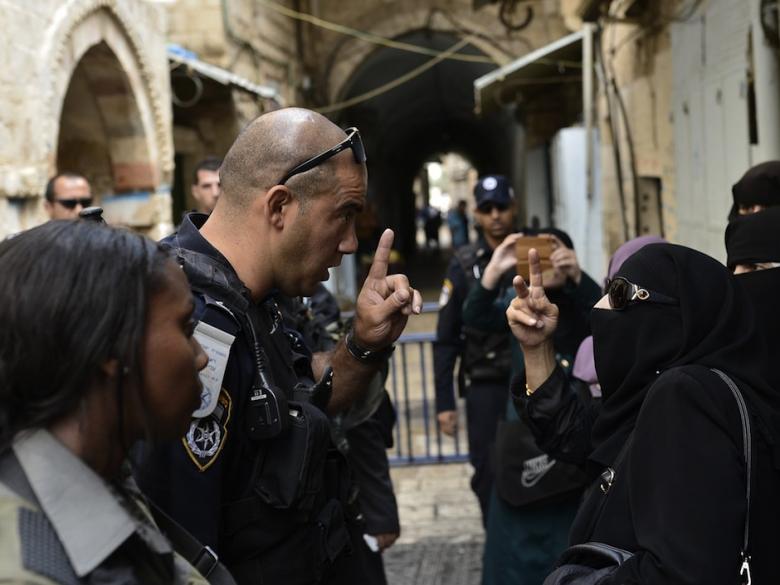 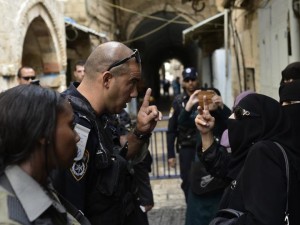 Clashes between Palestinians and the Israeli police took place on Sunday around and in the Al Aqsa mosque, and a media photographer reported that around 300 security personnel entered the mosque’s compound when the clashes began with about 200 Palestinians.

Palestinian authorities condemned the act but Israel claimed that the protesters camped in the mosque overnight to prevent Jews from visiting the compound on an annual day of mourning.

Tensions began to flare earlier when an Orthodox Jewish woman visiting the site hurled an insult in Arabic about the Prophet Muhammad at a group of Muslim women protesting the presence of Jews there.

After the clashes on Sunday, Palestinian foreign ministry accused Israel of allowing “provocative” visits by Jews while Ambassador Mohammed Sabih, the Arab League Assistant Secretary-General and head of Palestine chapter, said they have been monitoring the storming of the Al Aqsa mosque by Israeli troops which he claims is supported by official government agencies.

An Israeli statement cited that “masked rioters” ran into the mosque and started throwing stones and blocks directly at police from inside. The police admitted entering a few yards into the mosque to close the doors and restore calm. An Israeli minister is reported to be among those who entered the compound. Several police officers suffered injuries and three Palestinians were arrested.

Al Aqsa is the third holiest site in Islam but it is considered the holiest site in Judaism. It is also holy to Christians. Israel seized the compound from Jordan in the 1967 war and later on banned non-Muslim rituals there in order to maintain public order but clashes between Muslims and Jews continue. The international community does not recognize Israel’s authority over the area.