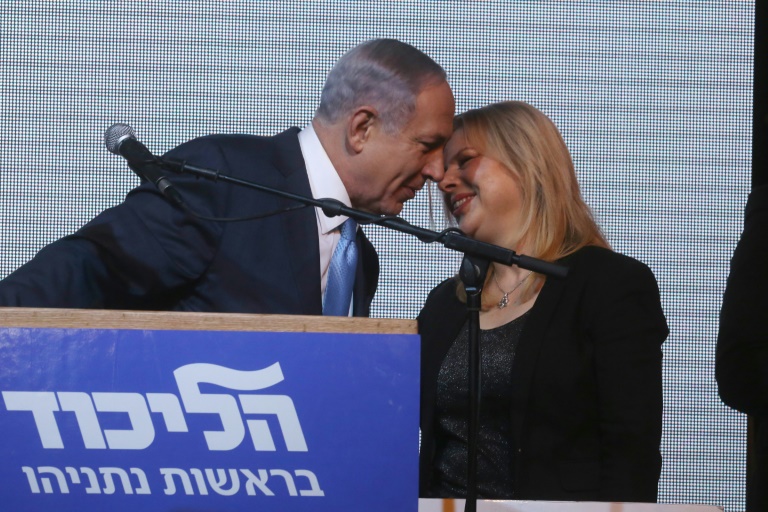 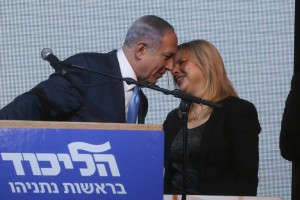 Israeli Prime Minister Benjamin Netanyahu and his family are in the grip of the Israeli Justice after the Israeli Attorney General launched on Monday an inquiry into the Prime Minister’s spending and accusation of public funds misuse.

The information was leaked to AFP by a source under anonymity from the Israeli Ministry of Justice on Tuesday who said that the Attorney General Yehuda Weinstein launched an inquiry against the Prime Minister and his wife Sara on Monday.

Sara is suspected for pocketing public cash by collecting deposits on empty bottles and paying maintenance of their private residence from public money.

The accusation was launched just after the March election victory of Netanyahu for another term in office.

The Attorney General has requested inquiry into allegations that the official couple sent furniture bought for the Premier’s official residence to their holiday home in Caesarea, and that they used public money to pay an electrician to work at that property.

The inquiry will also probe allegations that the Premier’s wife pocketed more than $1,000 from the deposits on empty bottles returned from the official residence of her husband’s previous term in office.

The couple has denied any wrong doing and accused local media of dirty campaign against him.