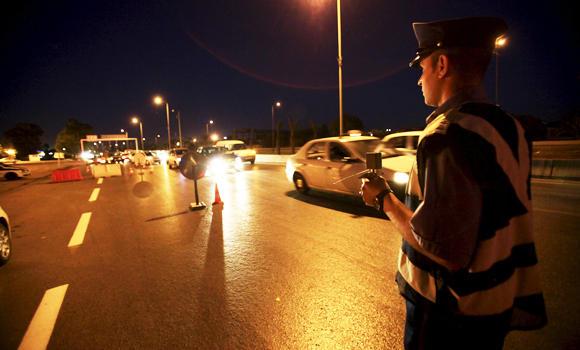 Al-Qaeda in the Islamic Maghreb staged separate ambush attacks killing a number of Algerian soldiers on Friday. The information was confirmed by the Algerian Defense Ministry on Sunday in a statement saying nine soldiers have been killed and two seriously injured.

“A detachment of the army was targeted by a terrorist group. We deplore the death of nine soldiers as martyrs and two injured,” the ministry statement said.

The attacks were staged in the Ain Defla region, west of capital city Algiers, as the soldiers were patrolling the area.

Al-Qaeda in the Islamic Maghreb (AQIM) claimed responsibility of the attack on its social network account.

The Defense Ministry said that operations are under way to clear the area.

Terrorist groups, namely AQIM and the Okba Ibn Nafaa, are very active in the mountainous regions of the country.

Fighters from AQIM have split from the group to declare loyalty to the Islamic State and dubbed their group “the Caliphate Soldiers.”

The Algerian government has stepped up its campaigns against the terrorist groups and become one of western powers’ important allies in the fight against terrorism.