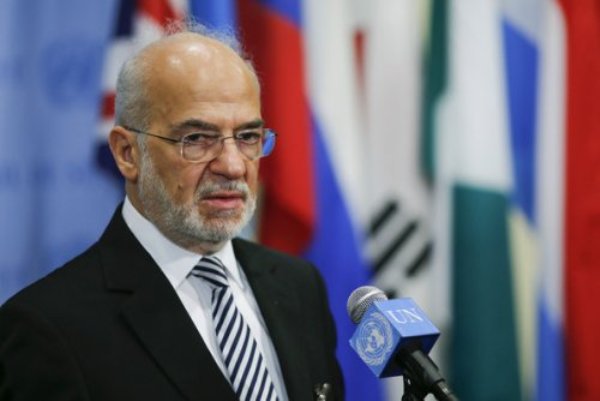 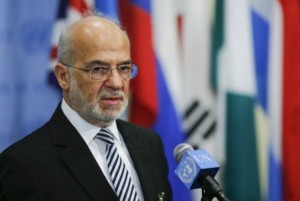 Iraqi Foreign Minister Tuesday expressed his government’s desire to see Turkey supporting Iraqi forces in the fight against the ISIL stressing that the terror group’s threat does not stop in Iraq but threatens neighbours too.

In a press conference during his visit to Turkey on Tuesday, Foreign Minister Ibrahim al-Jaafari sought “uninterrupted” military support from neighbouring Turkey against ISIL group.

“We expect uninterrupted military support… from brotherly country Turkey.” “Cooperation will benefit us all,” Jaafari said.

“Daesh must be wiped out,” Jaafari said in remarks translated into Turkish.

“In order to do this, we need arms and training … There is a need for well-trained soldiers and police,” he added.

“A hit-and-run war is taking place right now. You are not fighting a regular army. That’s a difficult part of the business.”

“We have also provided Baghdad with some military assistance,” he said.

Turkish authorities have arrested a number of suspected ISIS militants in recent months. Ankara came under fire in recent days after the country joined US-led coalition in Syria. Ankara demanded the establishment of a buffer zone as well as a no fly zone in Syria. Washington refused the request.

Ankara is wary that the growing power of Kurdish forces will embolden its own 15-million strong Kurdish minority and that militants could launch revenge attacks inside Turkey. Ankara has recently reinforced its military presence on the border with tanks, anti-aircraft missiles and additional troops.