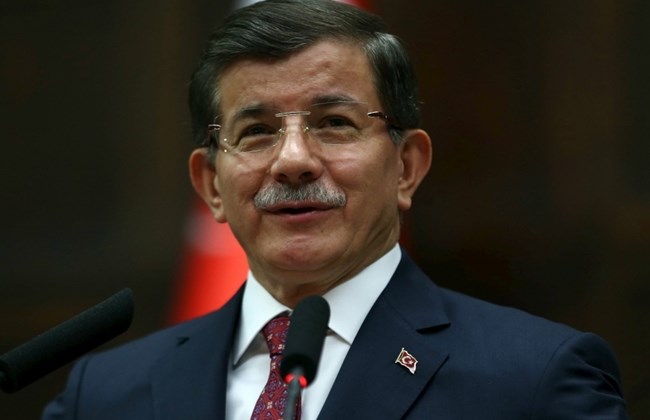 The 45-day deadline for Turkey to have a new government started ticking on Thursday after President Erdoğan officially tasked incumbent Prime Minister Ahmet Davutoğlu to form a new cabinet during a “State Day” meeting regularly held every Thursday.

Critics alleged that the president deliberately delayed the nomination but the claims were refuted by Davutoğlu.

If the Prime Minister fails to form a coalition government before the deadline, Turks will be obliged to head back to the polls probably in November for another parliamentary election.

Davutoğlu is hopeful that they can avoid such a scenario as he stated that “if we approach in a way that is open-hearted and transparent, a way where we understand each other and show empathy towards each other, in the end, we can agree on a formula.” He said he is looking forward to forming “a government partnership that operates healthily and well.”

The prime minister and the president are from the same AK party. The party has not announced any preferences for a coalition government.

Davutoğlu outlined a three step plan in forming a government and revealed that the first step will begin before the end of Ramadan.  He plans to hold preliminary talks with political parties before holding consultations with his party to decide on those that share similar agendas. He will then start negotiating with the concerned parties for a coalition government.

The population would be aware of the evolution of the talks as Davutoğlu promised that “our method will also be clear and sharp within this calendar. We will not hide anything from the public, we will hold meetings transparently and we will be constructive.”