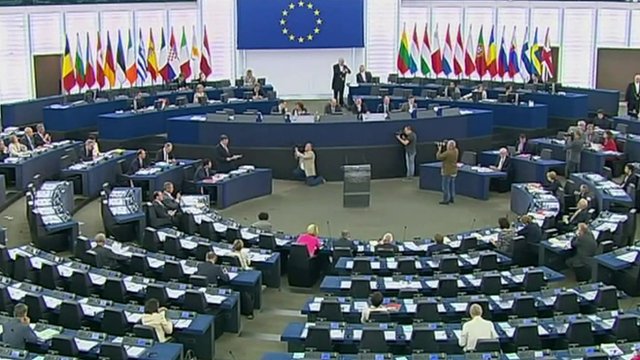 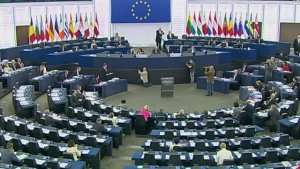 The European Union (EU) parliament has set its sight on Bahrain criticizing it for human rights abuses that increased after the 2011 demonstrations.

The parliament adopted a resolution calling for “the immediate and unconditional release of all prisoners of conscience, political activists, journalists, human rights defenders and peaceful protesters.”

The resolution also wants tear gas and crowd-control equipment exports to the country be banned “until investigations on improper use are conducted.”

Authorities in Bahrain have not reacted to the statement but former MP Ali Alaswad said the resolution will not exert any kind of pressure on the government because EU governments and the Bahraini government “still look to adapt to the issues they have, especially business.” He thinks that the resolution is “an illusion” as prisoners “don’t see any kind of improvement of the treatment” they receive as torturing continues while the government “doesn’t allow [UN] Special Rapporteur on torture to visit Bahrain.”

European MP Alyn Smith, one of the authors of the resolution, said although “Bahrain is a clear ally of the European Union and an important partner in the region, […] It is also important that we recognize failures and shortcomings” as he highlighted the cases of Nabeel Rajab. Smith, conceding that “there has been progress” in the country, expressed hope that the ongoing dialogue will bring “good news.”

Rajab is a prominent political activist, opposition leader and president of the Bahrain Center for Human Rights (BCHR). He is currently behind bars and has been arrested several times since 2012 for his protest activities. In September 2014, Rajab claims that unjust imprisonments in Bahrain are making security institutions serve as an “ideological incubator” for terrorism and Islamic State militants.