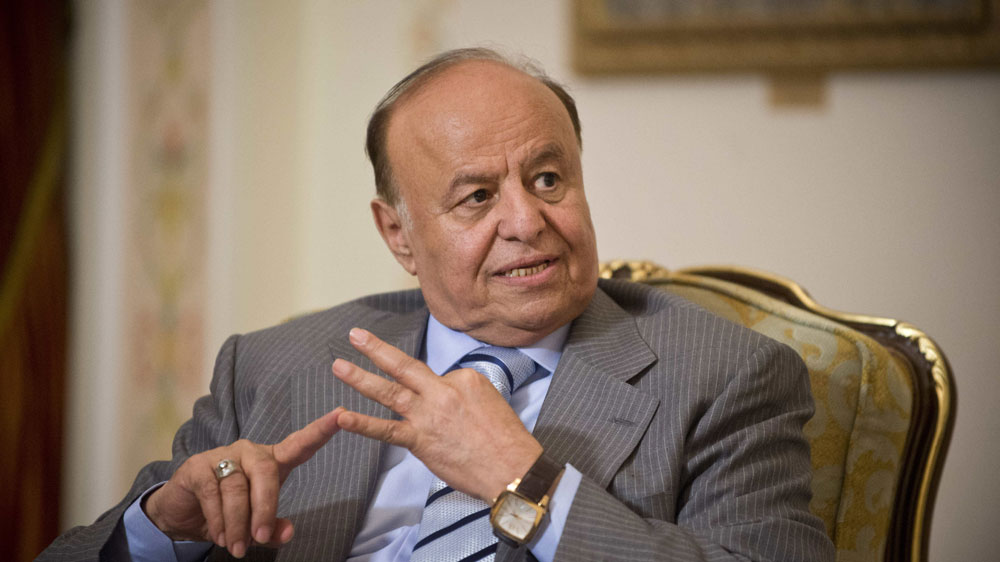 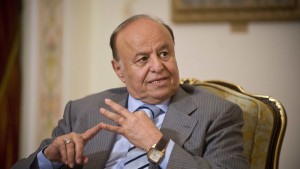 The Hadi-led government based in Riyadh has told the U.N that it has agreed to implement “a truce” with the Houthi rebels, a move that could provide the much needed aid to the population and could probably help to end the war.

The agreement, according to government spokesman Rajeh Badi, is accompanied by a set of“guarantees” that the exiled government wants fulfilled before the implementation process could begin.

Badi was speaking to Reuters on the phone from Riyadh when he said “the Yemeni authorities have informed the Secretary General of the United Nations Ban Ki-moon of its agreement to implement a truce in the coming days.” He added that President Hadi wants the Houthi Movement and its allies to withdraw from four southern and eastern provinces that they have taken over and also free those that they have imprisoned. Hadi’s defense minister is among those who are still under Houthi custody. Spokesman Badi said such were the “guarantees for the success of the truce.”

The Houthis have not yet commented on the development considering that they are yet to accept a U.N. Security Council Resolution passed in April which recognizes Hadi as the legitimate president and calls on them to withdraw from the territories that they took over.

Badi said “we’re optimistic” that the Houthis will agree because a truce “will guarantee the sending of aid to Yemenis.”

More than 3,000 people have been killed in the conflict and over a million displaced. The U.N. has been urgently calling for a humanitarian pause to allow aid agencies provide help to the impoverished people.