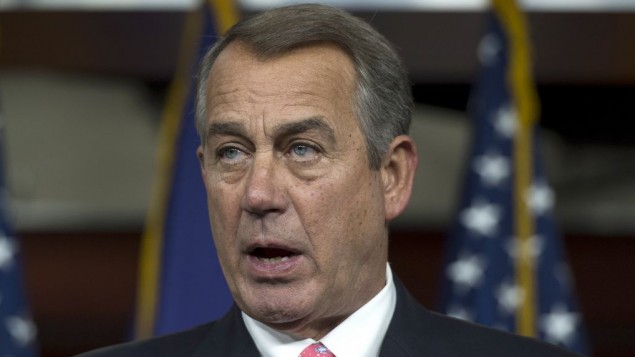 The U.S House of representatives on Tuesday voted for Jordan to be recognized as an important partner that should be treated with “expeditious consideration” and to ease the transfer of weapons in order to help it fight against ISIS.

Jordan decided to intensify its fight against ISIS in February after the group released a video showing captured Jordanian pilot being burnt alive in a cage.

The legislation will enable the US to deal with Jordan with regards to arms in the same manner it deals with member countries of the North Atlantic Treaty Organization. The voted draft has been sent to the Senate and Ileana Ros-Lehtinen (R-Fla.), author of the legislation, said“Congress must do everything that we can to help our friends defend themselves and defeat this scourge of terror.”

Although ISIS is not controlling any Jordanian territories, Amman is highly concerned about developments regarding the group because Jordan shares borders with both Syria and Iraq where the extremist militants are heavily present.

Chairman Ed Royce of US House of representatives Foreign Affairs Committee said the legislation will send a “strong message of support” to a “longtime key partner for peace and security in the region” that is facing “security challenges” as “Jordan sits on the front lines of the fight against ISIS (IS) and a refugee crisis in Syria where millions have been displaced.”

Speaker John Boehner, who visited Jordan in March, said it would “strengthen our ties with King Abdullah, a good friend and solid partner in the region.” Jordan hosts one of the U.S training centers for moderate rebels fighting against Assad.

Washington’s assistance to Amman amounting so far to around $660 million will be increased to $1 billion through 2017.