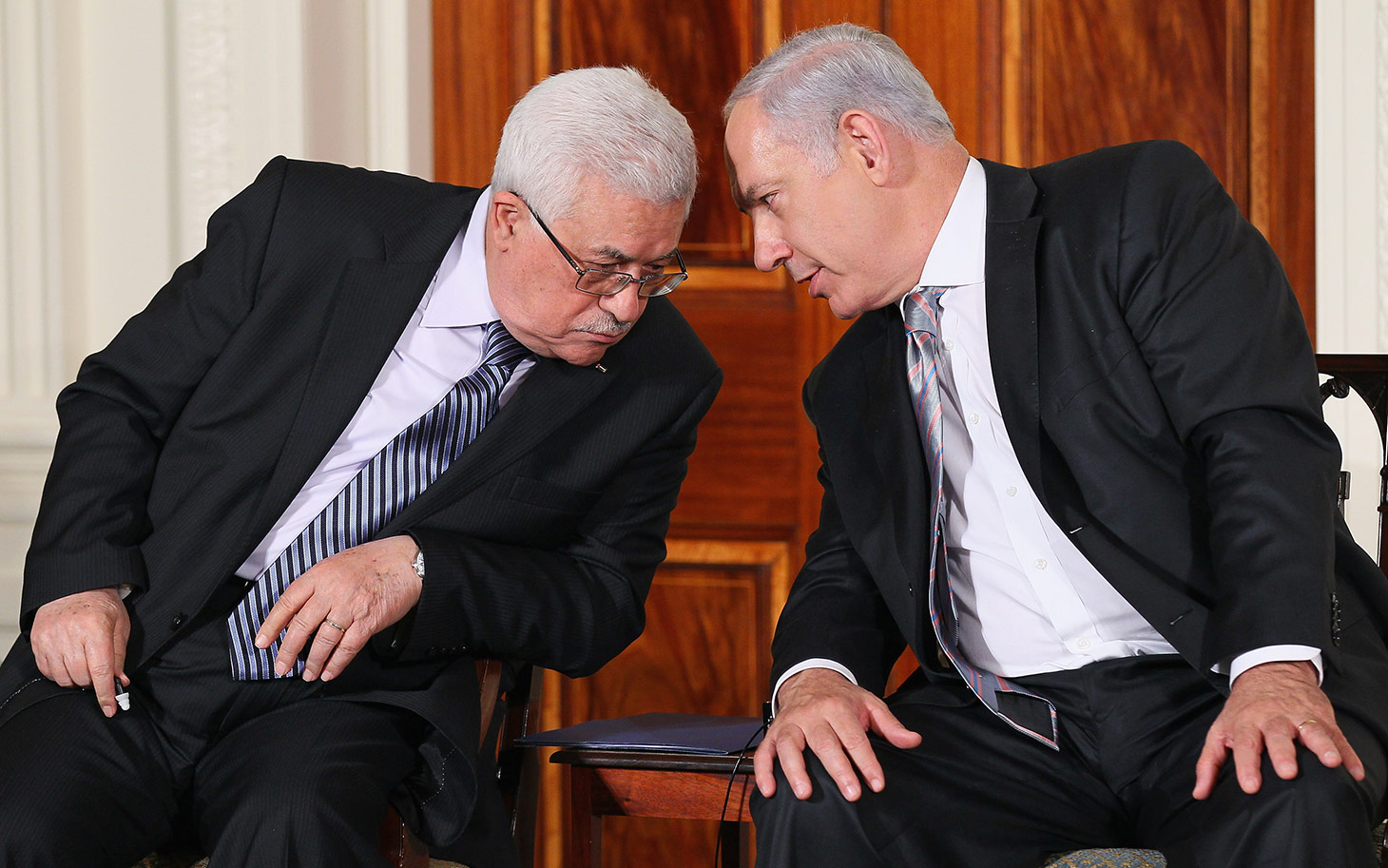 The move has raised eyebrows in Israel claiming that it is contrary to efforts to renew talks for a two-state agreement.

Maliki told reporters at the ICC headquarters in the Hague that the submission of the file is a decision “to seek justice, not vengeance.” He said “Palestine is a test for the credibility of international mechanisms … a test the world cannot afford to fail.”

Israel’s Foreign Ministry spokesman Emmanuel Nahshon said the allegation leveled against the Jewish State is “a Palestinian attempt to manipulate and politicize the judicial mechanisms of the ICC.” Urging Bensouda to be cautious, he said “We hope that the prosecutor will not fall in that trap.” Maliki hinted that a date has been agreed with ICC prosecutors to visit Palestinian territories but quickly added that “it depends on their ability to enter Palestinian territory without problems.”

Israel controls all crossings into the West Bank but Gaza can be accessed from Israel or Egypt although the latter has closed border crossing points for security reasons. The prosecutors will also visit Israel.

Avigdor Liberman, former Israeli foreign minister, said involving the ICC is an“additional proof… that Abbas is not a partner and isn’t interested in a peace deal with Israel but rather in clashes and an attempt to force a unilateral agreement via diplomatic terror.”

Israel is not member of the ICC and could decide not to cooperate but that could lead to a diplomatic backlash.