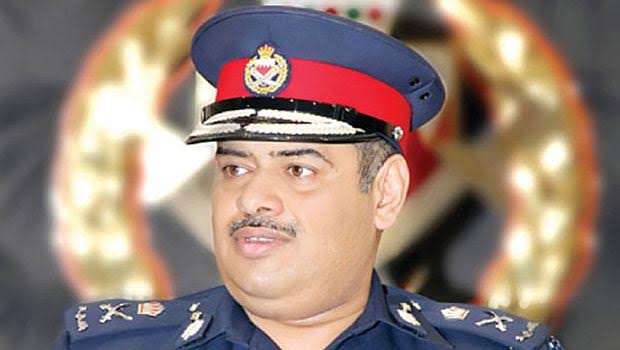 Police chief Major-General Tariq al-Hasan has claimed that they have foiled plans to attack Bahrain and Saudi Arabia while claiming that the nature of the bombs and the intelligence they have acquired points at Iran.

Curbing violence and insecurity has been a challenge for Bahrain since 2011 and the Institute for Economics and Peace (IEP) in its latest report stated that it cost the government around $6.6 billion in 2014.

Hasan claimed that the “sophisticated bomb-making materials” that they discovered were destined for attacks on Saudi Arabia and Bahrain. He raised concerns that “extremists are increasingly using Bahrain’s borders as a launch pad for terrorists seeking to carry out attacks elsewhere in the region.” He added that the explosives they found had “clear similarities” to those used by groups in Iraq and Afghanistan that are close to Iran’s Islamic Revolutionary Guards Corp.

Powerful explosive C4, commercial detonators, advanced circuitry, chemicals and mobile phones were found in a warehouse weapon hideout in the village of Dar Kulaib near Manama after a tip-off from a man who was part of the group. The man claimed that the group had been formed by Iran’s Revolutionary Guards to carry out attacks.

Hasan raised concerns about the “significant escalation in attempts to smuggle explosives material into Bahrain” and believes that groups are receiving international support and sponsorship due to the “professionalism” involved.

Iran has not reacted to the claims although in the past it did acknowledge supporting Bahraini opposition groups demanding greater political and economic rights for the Shias.

IEP’s report underlined that “the cost of violence to the economy in Bahrain is the 80th highest total in the world – and the fifth highest per capita” as it accounts for almost up to 10.7% of the GDP.