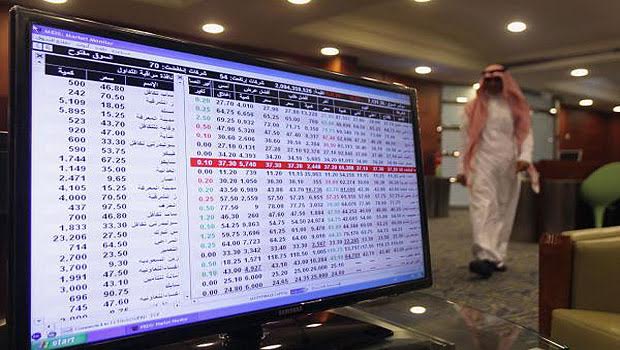 The enthusiasm triggered by the opening of the Middle East’s largest market to foreigners ended up in a disappointment on its first day after the main stock index rose to as much as 0.5% in the opening minutes and closed at 0.9% lower as most blue chips in MSCI’s provisional Saudi benchmark tumbled.

Investors have been eager to enter the Saudi Arabian market and expectations towards the opening were high.

Saudi Arabia decided to shift away from allowing foreign investors to buy stocks indirectly through channels such as swaps to letting them have direct access although it introduced the limit on the stakes they could control.

So far, HSBC is the only foreign institution that has a license but stock exchange chief executive Adel al-Ghamdi claimed that six other applications are still being processed.

The opening of the $564 billion stock market is part of efforts to diversify the kingdom’s economy that is heavily dependent on oil. It will also help to reinforce market discipline in companies.

Richly valued at a forward price-to-earnings ratio of 16.8 times in trading, there is hope that tens of billions of investments could be flowing in from abroad but regulations such as a same-day settlement requirement and tight ceilings on foreign ownership of individual stocks and the overall market have been criticized ahead of the opening.

Although the first 24hours did not register any big flow of direct foreign investment, authorities continue to be optimistic. MSCI said it will be monitoring the Saudi market for a while before including it in its emerging markets benchmark even though it is almost on the same level with Britain’s FTSE 100 and the U.S. S&P 500 price-to-earnings ratio which are valued at 16.1 and 17.3 times respectively.