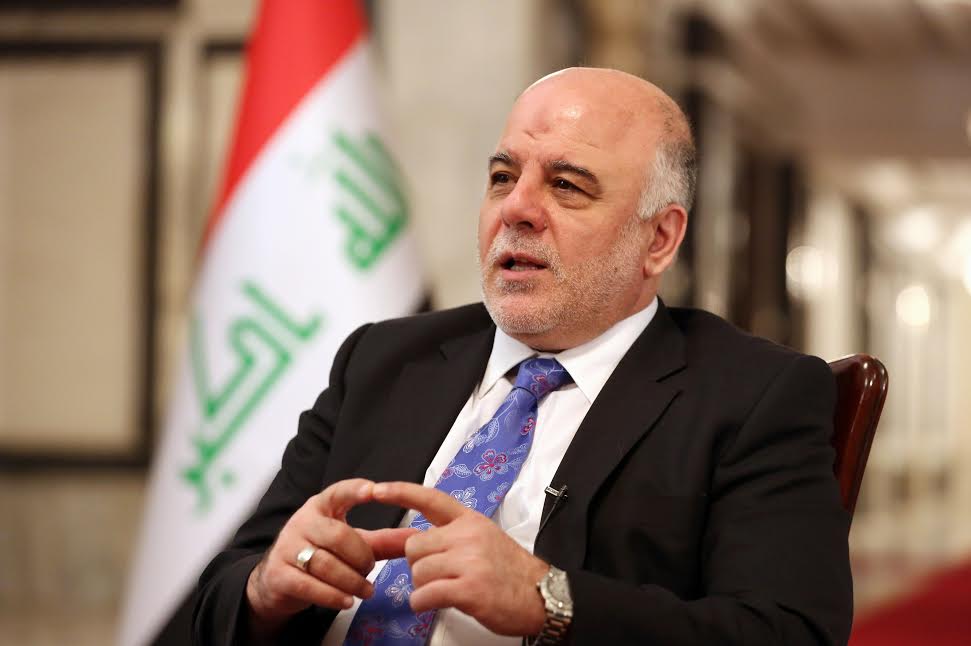 Iraqi Prime Minister Haider al-Abadi has signaled that Baghdad won’t take sides in any dispute between Iran and Saudi Arabia while highlighting that the country will not also serve as a tool for Iran to increase its regional influence. Since Abadi replaced Nuri al-Maliki as prime minister, ties between Baghdad and Riyadh have been developing positively but Tehran continues to be its old ally.

During an interview with state TV Iraqiya, Abadi acknowledged that Iran has been supporting the government in its fight against the Islamic State but “Iraq is not a gateway for Iran.” With the country already struggling to overcome the militants of the extremist group, the prime minster warned that “we do not want to enter in to regional conflicts, and if there are regional conflicts between Saudi Arabia and Iran,” Baghdad will not be involved.

Experts believe that Iran and Saudi are already engaged in a proxy war in Yemen often described as a conflict between the Houthis, mainly Shias, and Sunnis. A similar scenario is also use to explain the roles of the two countries in the Syrian war.

Majority of Iraq’s population are Shia’s which also explains Iran’s unending support to the country. Hadi al-Ameri, the commander of the powerful Iraqi Badr militia fighting against IS, said earlier this year that Qassem Suleimani Tehran’s top officer responsible for foreign operations “is here whenever we need him.”

Despite Iran’s strong support, Abadi was able to mend relations with Saudi and it led to the oil rich kingdom announcing in the beginning of the year that it will reopen its embassy in Baghdad after 25years.

Iran is helping Baghdad with weapons and military advisers to fight IS while Saudi is part of the U.S-led military coalition.