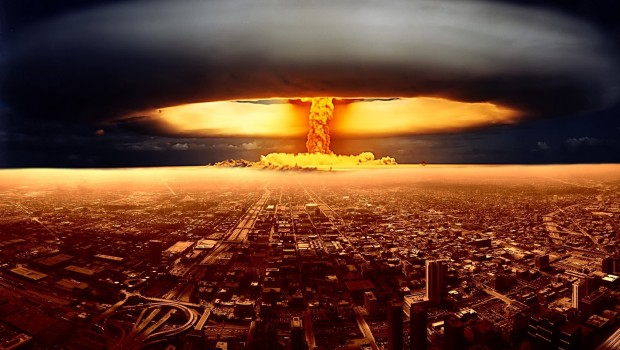 The final document of the conference geared towards strengthening and expanding the world’s first arms-control treaty as part of the implementation of the Treaty on the Non-Proliferation of Nuclear Weapons was rejected after four months of negotiations.

The focal point of the disagreement concerned the debate over establishing a ban on weapons of mass destruction in the Middle East.

The United States and Britain criticized the deadline proposed by the final document saying that it is “arbitrary” to determine when the Middle East should be a zone free of weapons of mass destruction.  Iran said Washington and London’s rejection of the document was meant “to safeguard the interests of a particular non-party of the treaty which has endangered the peace and security of the region by developing nuclear-weapons capability” and beyond control.

Canada was also against the document because it stressed that Israel should be included even though it is not among the 189 signatories of the Treaty on the Nonproliferation of Nuclear Weapons. Israel has always been silent about having a nuclear program despite beliefs that it already has nuclear weapons.

Tensions have been high between some countries especially Russia and the United States. Iranian Foreign Minister Mohammad Javad Zarif said the lack of progress was due to the unwillingness of the nuclear armed states. He urged “nuclear-weapon states to immediately cease their plans to further invest in modernizing and extending the life span of their nuclear weapons and related facilities.”

Moscow and Washington jointly have 94% of the world’s roughly 15,700 warheads, according to the Federation of American Scientists.

The nuclear treaty is based on a consensus and countries are against voting arguing that they should all agree on any document under it.