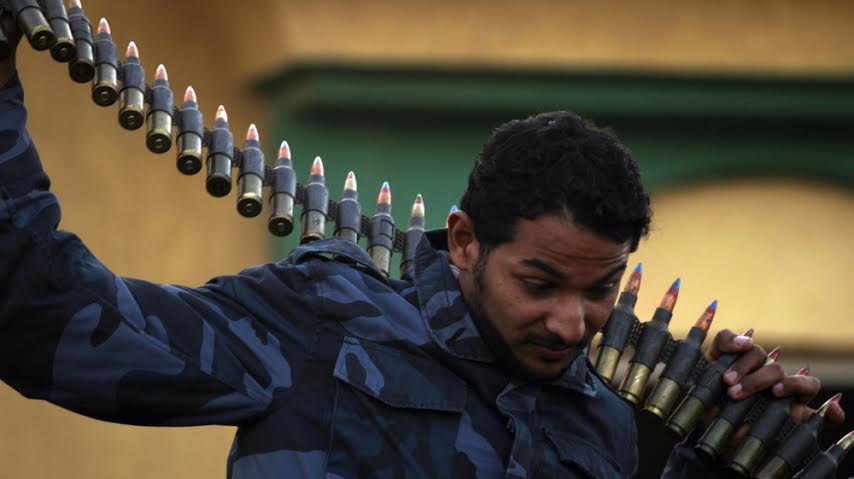 The release of the audio came few days after the death sentence was pronounced against Mohamed Morsi. Mekameleen is openly close to the Muslim Brotherhood.

The newly released recordings seem to mostly involve security officials with one of the voices believed to be that of General Essa al-Mazrouei of the UAE. His alleged voice could be heard arranging a shipment from the UAE to an eastern Egyptian port before it heads to an unnamed destination in Libya.

The U.N Security Council has imposed an embargo on Libya part of efforts to end the conflict but it has not been effective.

In one of the recordings, the UAE General could be heard speaking to a person believed to be President Sisi’s office manager, Abbas Kamel, who did say “I know that something is coming from you to us tomorrow…C17.”

Analysts believe that C17 was a reference to the Boeing C17 Globemaster, a military transport aircraft of which the UAE owns at least six.

The war in Libya has been ongoing for more than four years and there are beliefs that it is being fuelled from the exterior. At the beginning of the year, General Haftar did admit that they receive support from Egypt and the UAE although authorities in these two countries did not comment on the claims.

Fighting in the country has affected the progress of the U.N-led talks to bring peace to the country.