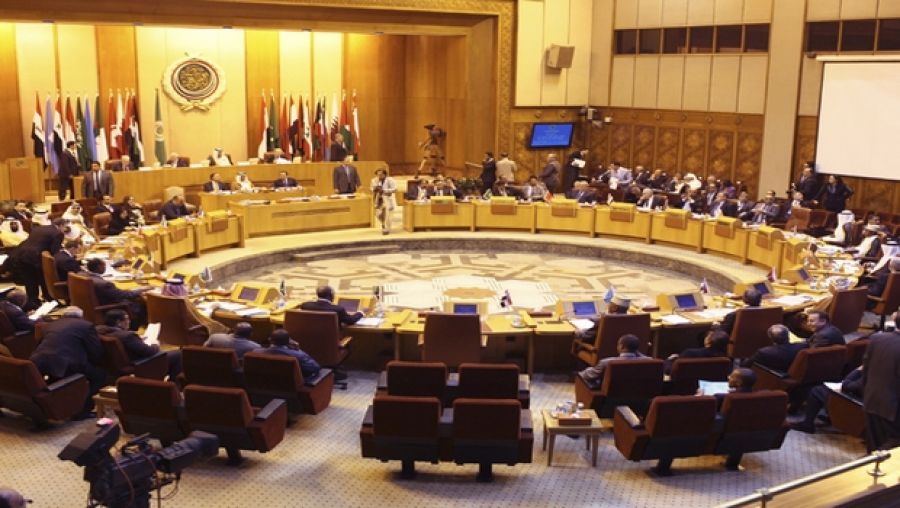 The Arab information ministers have agreed to draw up a five-year comprehensive media strategy to combat terrorism, religious extremism and promote the culture of openness and tolerance.

At the end of their meeting convened Thursday in Cairo, the Arab Information ministers’ council stressed the importance of mass media to rally public opinion around the values of tolerance, pluralism and coexistence.

The Information ministers agreed to set up observatories to assess and review the media coverage of extremist ideologies and follow closely the evolution of public opinion trends.

They entrusted the Arab League’s Secretariat with overseeing the implementation of the five-year media strategy against terrorism and religious fundamentalism threatening the stability of the Arab world and the international security.

The ministers also decided to reactivate the Arab committee on electronic media and to launch an online Arab league radio and TV station. Since the Arab Spring, many Arab countries were rocked by political turmoil and popular uprisings leading to regime changes (Tunisia, Libya, Egypt and Yemen).

Sensing the weakness of the new Arab authorities in place and an opportunity to impose their Islamic law, extremist religious groups (Al Qaeda, Isis…) jumped in to grab power, wreaking havoc in the region, with barbaric beheadings and violent killings as in Libya, Syria and Iraq.