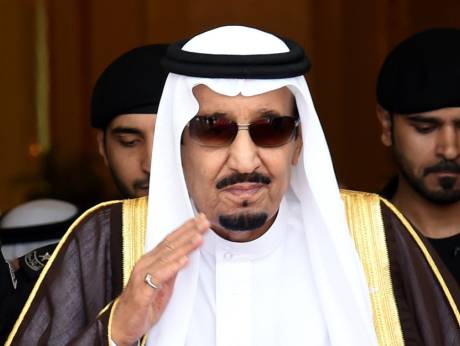 As nuclear talks with Iran continue with Tehran adamant about its controversial program, the Sunday Times have reported that Saudi Arabia has decided to go nuclear too and will get supplies from Pakistan.

Reports of Saudi Arabia receiving nuclear weaponry from Pakistan have been ongoing since last year after the deadline for a deal on Iran’s nuclear program was postpone to June 2015.

A former US defense official told London-based Sunday Times last week that “there has been a long-standing agreement in place with the Pakistanis and the House of Saud has now made the strategic decision to move forward.”

It also quoted an intelligence official saying that “hundreds of people at [CIA headquarters] Langley” are working to verify if there have been supplies of nuclear technology or weaponry or not because “we know this stuff is available to them off the shelf.” The official said it “has to be the assumption” that the Saudis have decided to become a nuclear power.

Former Saudi intelligence chief Prince Turki bin Faisal said during a recent conference in South Korea that “whatever the Iranians have, we will have, too” while another Arab Leader told the New York times that “we can’t sit back and be nowhere as Iran is allowed to retain much of its (nuclear) capability and amass its research.”