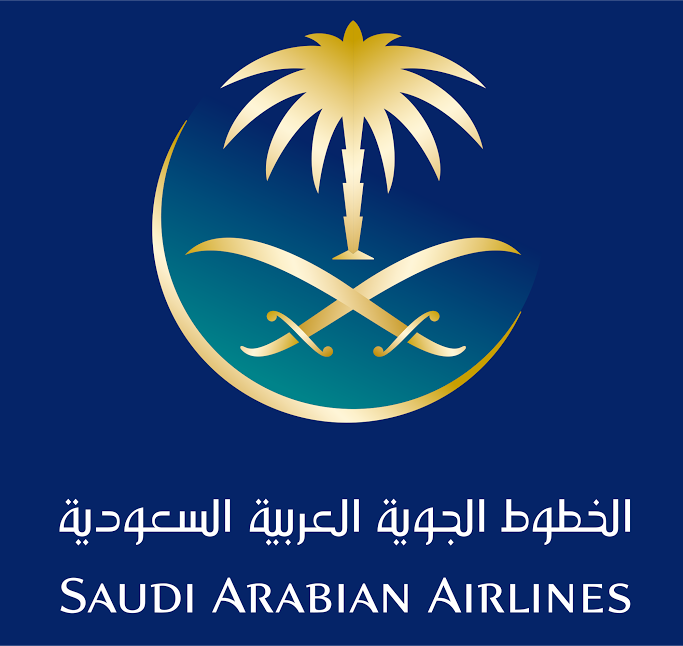 The board of the Saudi Arabian Airlines has decided to increase the operations of the company under its five year plan from 2015-2020 by purchasing more than 100 new aircrafts. The airline is Saudi’s national flag carrier and director general Saleh bin Nasser Al-Jasser said the plan is meant to strengthen operational efficiency as part of the continuous modernization of fleet. The airline previously ordered 90 state-of-the-art aircraft from Boeing and Airbus and all but 12 of them have not been delivered according to a senior official under the condition of anonymity.

Jasser said the arrival of the aircrafts within the next years will allow the airline to satisfy its growing domestic passenger requirements and expand the airline’s international operations. The five-year strategic plan includes the empowerment of the airline staffs and the modernization of airline infrastructures and strategic units. The potentials and resources of the company were also taken into consideration as Jasser stated that “the completion of the airline’s privatization process” was also included. The board is hopeful that the plan will yield positive results because it was prepared in collaboration with a specialized international consultancy firm.

The board noted that one of the challenges facing the company is the disruptions of its operations by sandstorms. Airlines have been obliged to delay or postpone their scheduled flights when airports are hit by it due to passenger and aircraft safety. Many airports are affected by it in Saudi Arabia. Measures to reduce the effect of weather changes were discussed by the board.

The board meeting was chaired by Sulaiman Al-Humaidan, president of the General Authority of Civil Aviation (GACA) and also doubles as the chairman of the national flag carrier.