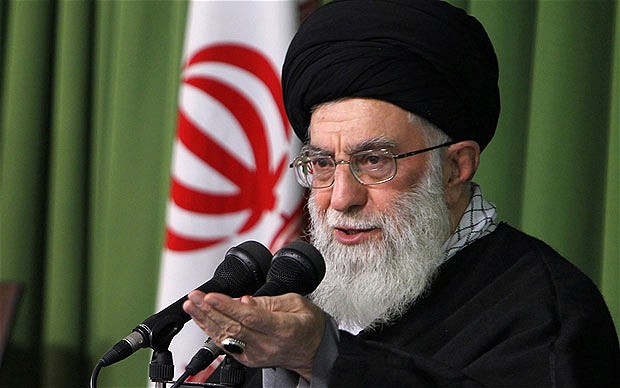 After some Iranians filled the streets and took to the social media to express their enjoy when the framework agreement between Iran and the P5+1 was announced on April 2, Supreme leader Ayatollah Ali Khamenei reminded them that their joy came too early because “what has been done so far does not guarantee an agreement, nor its contents, nor even that the negotiations will continue to the end.”

All the parties have stressed that the framework agreement on Iran’s controversial nuclear program does not mean that a final deal will be reached. However, ahead of the next meeting between the negotiators, signs are emerging that a final deal could hardly come by after Khamenei warned that the details should be taken seriously. “Everything is in the detail; it may be that the other side, which is unfair, wants to limit our country in the details,” he said.

The supreme leader said he is neither for nor against the agreement reached because “there is nothing to take a stance on” since “officials say that nothing has been done yet and there is nothing binding.” He said “the nuclear industry is a necessity” for Iran’s progress and “any agreement unless on the first day of the implementation of the deal all economic sanctions are totally lifted on the same day” will not be signed by the state.