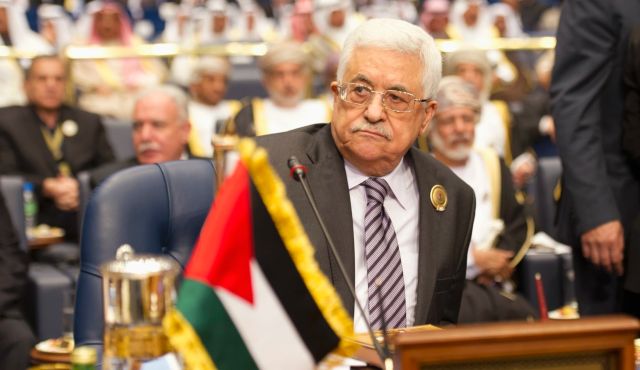 President Mahmoud Abbas has thanked the Qatari officials for their gesture after they loaned $100 million to the Palestinian Authority to help it pay the salaries of its civil servants and alleviate an economic crisis triggered by a row with Israel over taxes. Palestine, a member of the ICC since April 1, has refused to take the amount that Israel proposed to hand over unless the total amount of the collected taxes is included or otherwise, it would head to the International Criminal Court (ICC).

Qatar has not made any official announcement regarding the loan although the Gulf state has been financially supporting Palestine on numerous occasions. The loan is interest-free and could be allocated for developmental projects according to the priorities of the Palestinian government. The sum was provided by the Qatar Development Fund (QDF). Abbas is currently on a visit there.

The tax row between Israel and Palestine started when the decision to join the ICC was made. Tel Aviv protested against the move in January by suspending some $130 million a month payment it makes to Palestine as taxes collected on its behalf. It only agreed to hand over of the some of the money this month after heavy criticism from Western countries.

However, the amount that was offered to Palestine was rejected by President Abbas because he claims that it was reduced by almost 33%. An official at Prime Minister Netanyahu’s office confirmed that Israel had deducted money to cover the Palestinians’ electricity, water and health bills and was “willing to transfer back to the Palestinian Authority the sum that was returned whenever it wishes.”