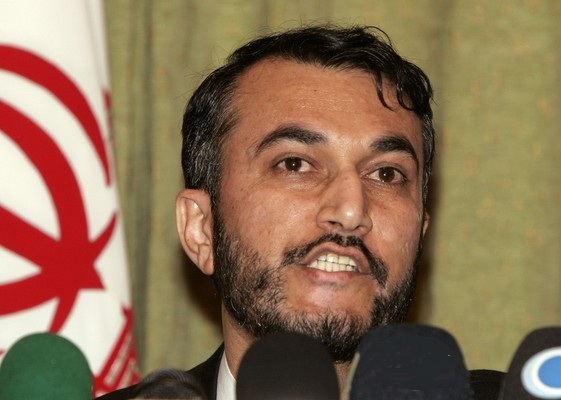 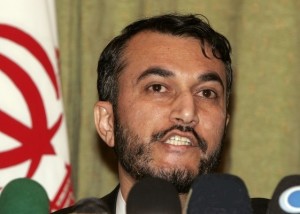 The Saudi Arabian led airstrike coalition on Houthi rebels in Yemen is being closely monitored by Iran and Deputy Foreign Minister for Arab and African Affairs Hossein Amir-Abdollahian warned that the ongoing actions are a “strategic mistake.” The Yemeni crises seems to be a sectarian war between the Shias and Sunnis after a 10-nation coalition of Sunni countries gave their support to ousted President Hadi as they accuse Iran of backing the Houthi Movement.

Amir-Abdollahian warned that the chaos in Yemen was intensified by the airstrikes and would only worsen regional security. “The fire of war in the region from any side…will drag the whole region to play with fire. This is not in the interest of the nations in the region,” he stated. Riyadh declared that its intervention is due to security concerns and stability but Teheran perceives it as an act of aggression.

Saudi Arabia and Iran have been bitter rivals and most of the Sunni countries in the Middle East have raised eyebrows over Iran’s growing influence in the region. Iran has not ruled out a political solution in Yemen but Saudi Arabia wants Hadi to return to the country as president and for the Houthis to handover their weapons.

Yemen is being considered as a battle ground of another proxy war between Saudi Arabia and Iran after similar experiences between them in Iraq, Bahrain and Syria. According to Amir-Abdollahian, Tehran is strongly against the military solution because they “believe that the Saudi military attack against Yemen is a strategic mistake.”

The airstrikes have been going on for a week now and civilians have been among the casualties. The coalition has ruled out sending in ground troops although Houthis are battling it out Hadi loyalists.