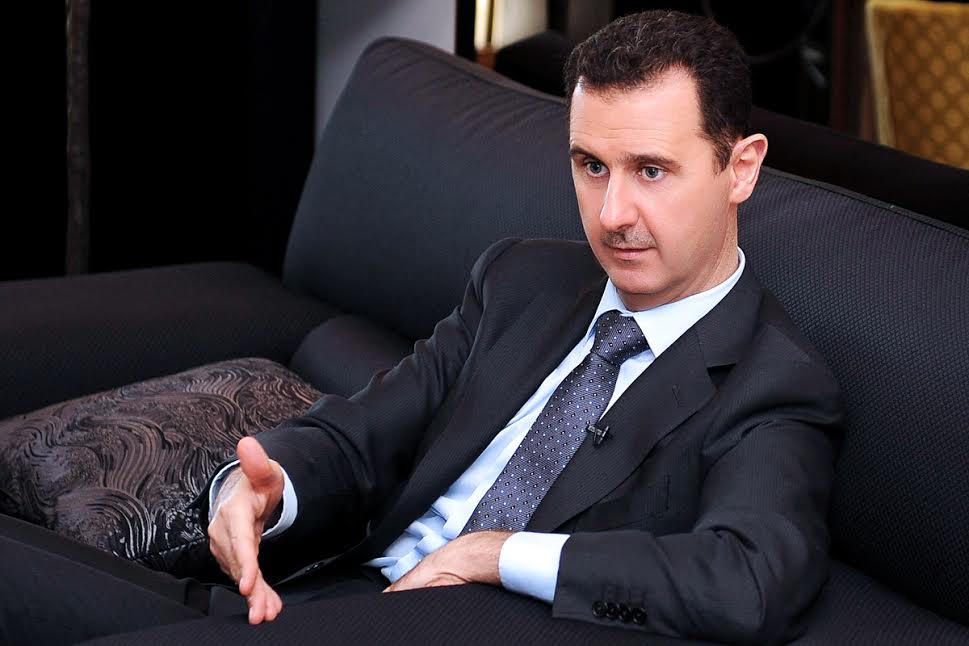 CBS television channel aired an interview with President Assad saying that he is willing to dialogue with anyone as far as the country’s sovereignty is not taking for granted. Assad’s authority has been challenged by rebels, for the past five years, forcing him to leave power.

“As principal, in Syria we could say that every dialogue is a positive thing, and we are going to be open to any dialogue with anyone, including the United States, regarding anything based on mutual respect,” Assad said. His statement could lead to a new round of talks after all previous efforts failed. He stressed that talks could be held under an atmosphere where there will be no “pressuring of the sovereignty” of Syria.

Some governments have been stating that Assad could not be part of a unity government and must leave power for a transitional government to take over but the tone against him has softened in recent times.

U.S. Secretary of State John Kerry said that Washington would have to negotiate with President Assad to end the conflict but it was later clarified that Washington had no plans to dialogue with the Syrian president. Assad stated that there is no direct communication between the two governments but didn’t rule out having a dialogue with Washington because “any dialogue is positive.”

The war in Syria has killed more than 200,000 people and forced more than a million out of the country as refugees. Pro-government forces are not only fighting against rebels but also against Islamists that have integrated some part of the country’s territory into the Islamic State. Washington said its priority in Syria is to combat the Islamists.