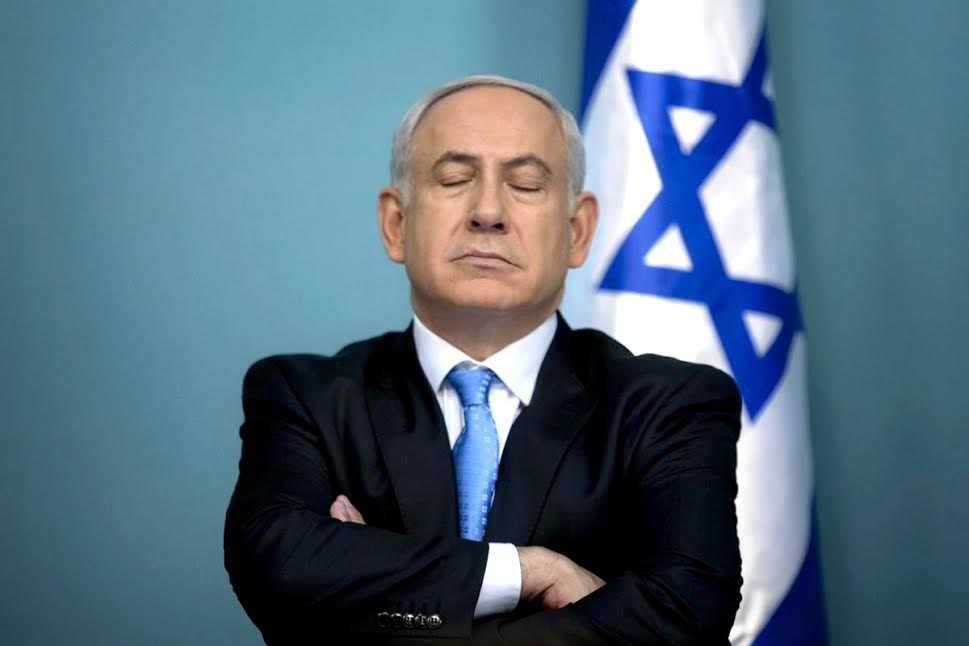 With less than 24 hours before Israel’s parliamentary elections, the Likud party is trending behind the center-left Labor Party in the opinion polls and Netanyahu has delivered a last punch during an interview to turn over the situation stating that that Palestine will never be a state as long as he is Israel’s Prime Minster. His statement might shock the international community and organizations that have been supporting the two-state solution to end the Israeli-Palestinian conflict.

Reports stated that Netanyahu told NRG news during an interview that he thinks that “anyone who moves to establish a Palestinian state today, and evacuate areas, is giving radical Islam an area from which to attack the State of Israel” and defended his thoughts as “the true reality that has been created in past years.” Quizzed on whether there would be no Palestinian state if he were reelected, Netanyahu replied “indeed.”

Netanyahu also visited the Har Homa neighborhood of Jerusalem established in 1997 and said that his defiance to international pressure by building it has paid off. The neighborhood is considered as an illegal settlement under the international law.

Chief Palestinian negotiator Saeb Erekat has reacted to statements saying that “Netanyahu has done everything possible to bury the two-state solution.” He added that his statement at Har Homa was “a response to all those governments who tried to block Palestinian diplomatic initiatives” and continue to give Netanyahu “full impunity” rather than supporting justice to bring peace.

The leader of the center-left Labor Party Isaac Herzog and his running mate Tzipi Livni have said that Netanyahu is trying to strike fears into the heart of the voters and distract them from paying attention to the high cost of living and other social issues.