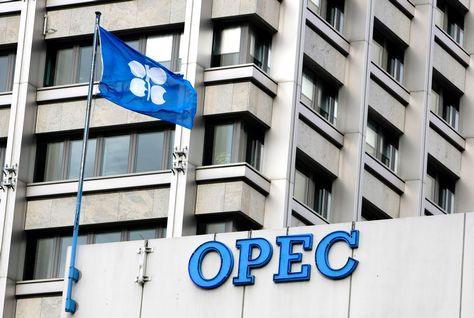 It seems like oil prices are not going up anytime soon after Kuwait’s OPEC governor, Nawal Al-Fuzaia said at an energy conference in Qatar that she doesn’t think the organization will change its policy during its next meeting scheduled to take place on June 5. Oil prices are currently at $58 and major global oil producing countries led by Saudi Arabia have been adamant to maintain production despite the low prices in order to limit competition from more expensive producers such as the United States.

Fuzaia said that it is difficult to predict oil prices because it is not only based on sentiments but also on politics and geopolitics. She was optimistic that there will be not be a big change in the supply and demand chain of the oil market by June. She noted that there is an increase of production in Iraq and Iran could also increase production if it reaches a deal with the West on its nuclear program but hinted that it will take time before it can have an impact on the global market.

The fall of oil prices which started in June last year has forced US oil production growth to slow down as companies drill fewer wells. However, should US oil producers prove more resilient than OPEC expects, the glut could persist and even be further aggravated if Western powers and Iran reach a nuclear deal allowing Tehran to increase its oil exports. Other oil producing countries are also suffering from the low oil prices.

Cutting down production will increase oil prices but the countries can reach a general decision and a unilateral decision could mean losing market shares which could be taking up by another country.