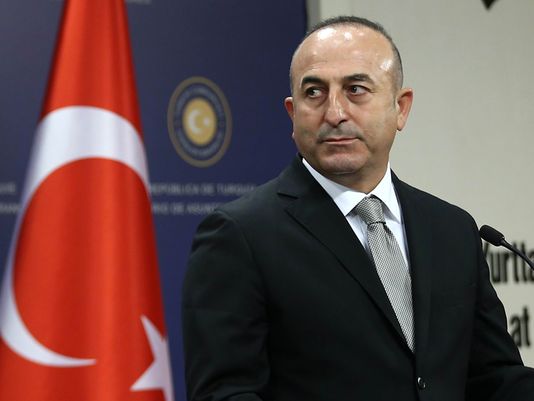 Turkey’s Foreign Minister Mevlut Çavuşoğlu is on a working visit to Malta and has denied accusations that Ankara supplied Libya with weapons citing that it is against their values. The minister is in Malta to boost ties between the two countries and to promote bilateral trade as Turkey continues striving for European Union membership.

“We must take the necessary steps as soon as possible to combat these radical terrorist groups that threaten our European fundamental values,” Çavuşoğlu stressed. “European values are threatened by both terrorism and racism, the two feeding into each other.”

It can be recalled that a report by Al-Jazeera made by pro-Libya Dawn journalist Muhammad Anwar claimed that a UN report stated that Turkey was sending weapons to Libya through Malta.

Shifting his attention to the bilateral cooperation between Valetta and Ankara, Çavuşoğlu has agreed with his Maltese counterpart George Vella to establish a joint economic and trade commission to take over commercial relations between them. To boost the commercial activities between them, Turkish Airline will be increasing its flight to Malta by next summer while Valetta is also expected to be more flexible in granting visas to Turkish citizens.

Çavuşoğlu said Turkey still holds on to its “full and equal EU membership” bid and they are “willing to negotiate all the necessary chapters for accession.” He applauded the support they have been receiving from Malta in this direction.