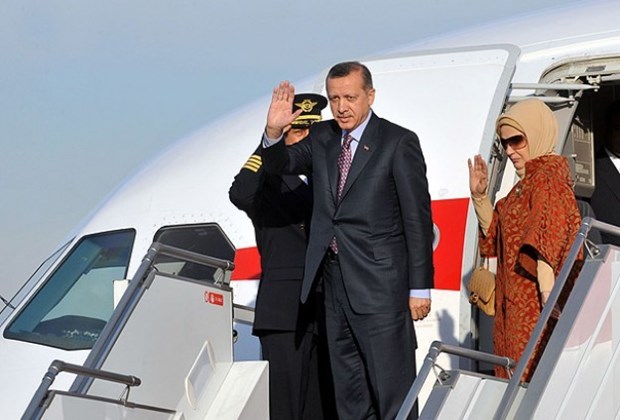 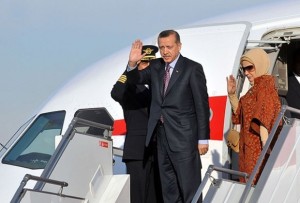 President Recep Tayyip Erdoğan has completed his official visit to Saudi Arabia where he held discussions with newly crowned King Salman. He hinted that Salman appealed for smooth relations between Ankara and Cairo but he presented the reservations they had against the government of the North African country according to reports monitored on Hürriyet. Sisi and Erdoğan were on official visits to the oil rich kingdom at the same time but it was described as a coincidence even though Erdoğan met King Salman a day after the latter held talks with Sisi.

Erdoğan said Riyadh wants “Turkey to make up with Egypt on high-level” without much insistence and believes that the King is willing to mediate between them. He added that Egypt’s presence in the region can never be neglected because it plays an important role in maintaining regional stability. President Erdoğan described Egypt, Saudi Arabia and Turkey as “the most important countries in the region” in terms of promoting regional peace and welfare. “If all countries realize what falls to them, I believe we will yield results more easily,” he said confidently.

Erdoğan is a strong critic of his Egyptian counterpart and accuses him of a coup d’état against Mohammed Morsi’s government. The Egyptian government says such comments by Turkey are interference in its domestic affairs.

Relations with Cairo have been tense since Sisi came to power but Erdoğan said that it will only be limited between the two countries. Although Riyadh is among the strong supporters of Sisi’s government, the Turkish president said tensions with Egypt “are not at the level that could affect” its ties with Saudi Arabia. He cited that the legitimacy of the Cairo government is the only issue on which they don’t share similar views.