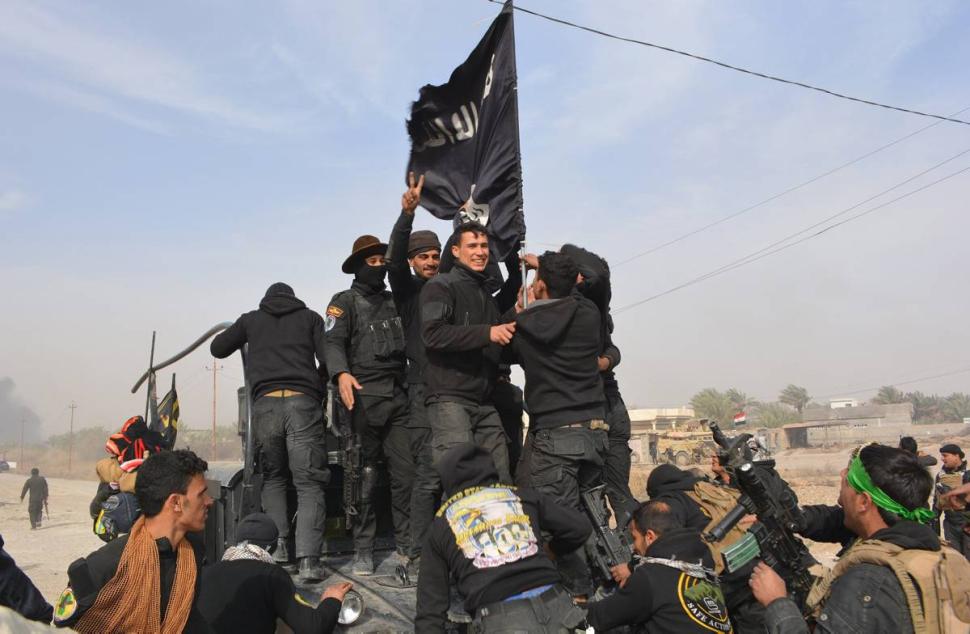 The Islamic extremist groups operating in Syria continue to defy the international community by kidnapping another group of Christians from the north-eastern villages in Syria.

According to the London-based Syrian Observatory for Human Rights (SOHR), about one hundred Christians (including women and children) from the Assyrian and Tal Hermez villages in Syria have been abducted by the Isis fighters.

The Islamic State fighters have often targeted the Christians and minorities. Thousands of them have fled Iraq’s Mosul and Nineveh after Isis’s rapid advance last summer. Many of the Iraqi Christians took refuge in Kurdish-held territories or in Lebanon.

US president Barack Obama has asked lately the Congress to authorize the use of military power against the Isis terror group which threatens the peace and stability of the Middle-East region and US national interests.

Mr. Obama hopes to get the green light from the Congress for his three year action plan, without putting any restrictions on where the U.S. military can pursue Isis, which has strongholds in Iraq and Syria and operates across international boundaries.