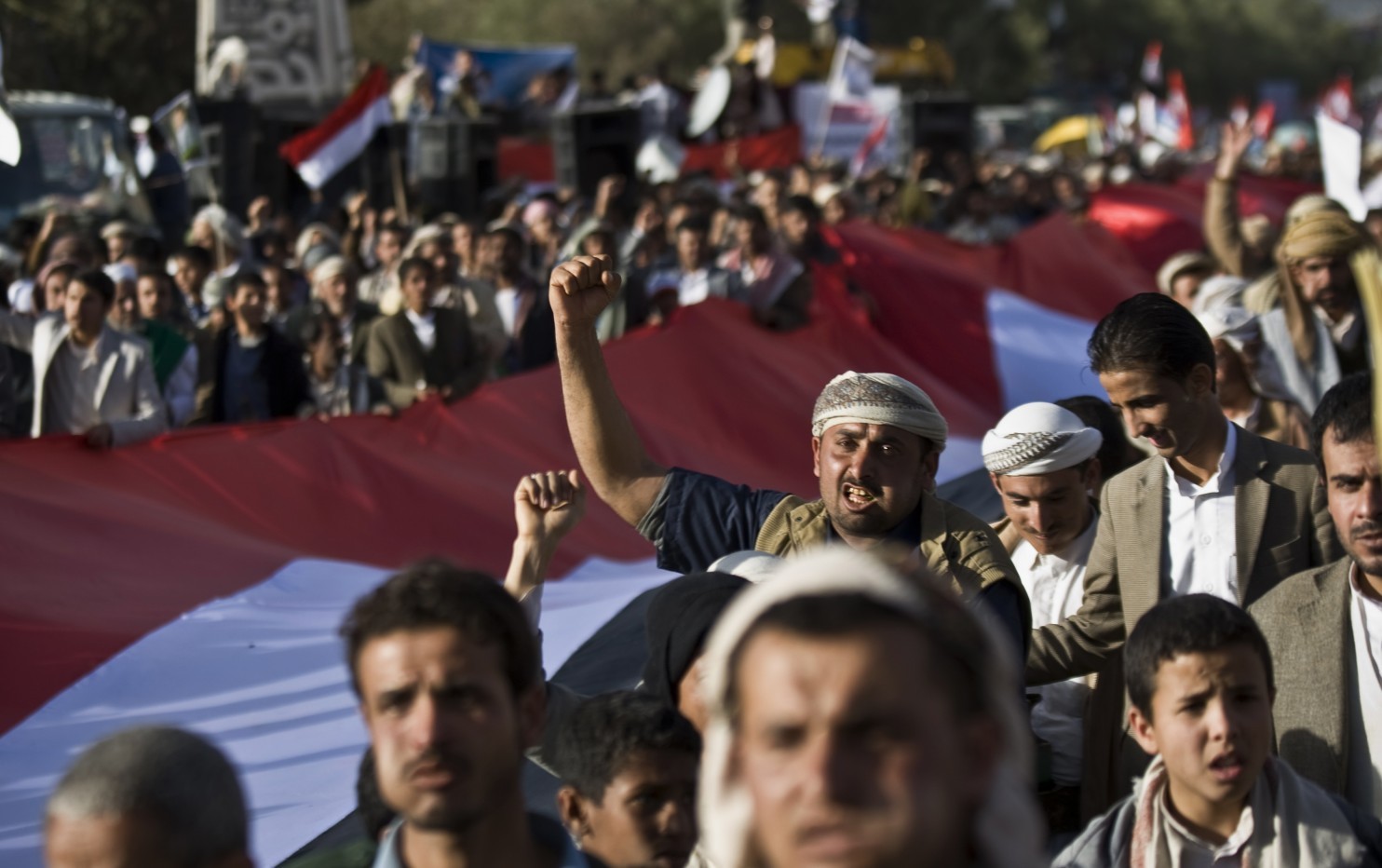 United Nations Security Council has unanimously adopted a resolution targeting the Houthi movement that has taken over power in Yemen. The resolution was drafted by Britain and Jordan. British Ambassador Mark Lyall Grant said the 100% support that the draft received showcased a strong and united message while Jordanian counterpart Dina Kawar said Yemen has to be prevented from sliding into the abyss.

Pressure has been mounting on the Houthi movement but the rebel group hasn’t shown any sign of giving up power. U.N. special envoy to Yemen Jamal Benomar said Yemen was “at a crossroad” that could see the country descend into civil war and disintegration.

The resolution wants the withdrawal of Houthi forces from government institutions. It also called for the liberation of President Hadi, Prime Minister Khaled Bahah and other members of his cabinet under house arrest or be released from detention. The group was also urged to cede power.

Gulf States want the UN to use coercive measures against the Houthis but the resolution considered other possible sanctions. The Arab League will be holding a meeting on Yemen on Wednesday.

Yemen’s government and parliament have been dissolved by the Houthi movement.