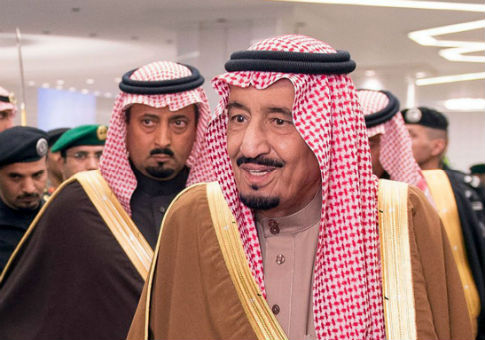 Two of the late king’s son; Governor Prince Mishaal of the Mecca region and Prince Turki who governed the capital Riyadh have been relieved off their post but his other son Miteb who serves as Minister of the National Guard, an important strategic post, continues to be part of the cabinet.

The National Security Council has been dissolved and its Secretary General Prince Bandar bin Sultan, a nephew to the late king, has not been given a new post. Bandar used to serve as the intelligence chief but has been replaced by General Khalid bin Ali bin Abdullah al-Humaidan.

The new cabinet has 31 members and a couple of them are newcomers. King Salman’s son, Mohammed bin Nayef, replaced Deputy Crown Prince Moqren as Defense Minister. His appointment as defense minister came hours after his father became King and Moqren promoted as Deputy Crown Prince. Nayef’s position is expected to solidify control by the new king’s Sudayri branch of the royal family. Their influence had waned under Abdullah.

The King has also ordered for a two months’ basic salary to all Saudi government civil and military employees and said that they deserve more.