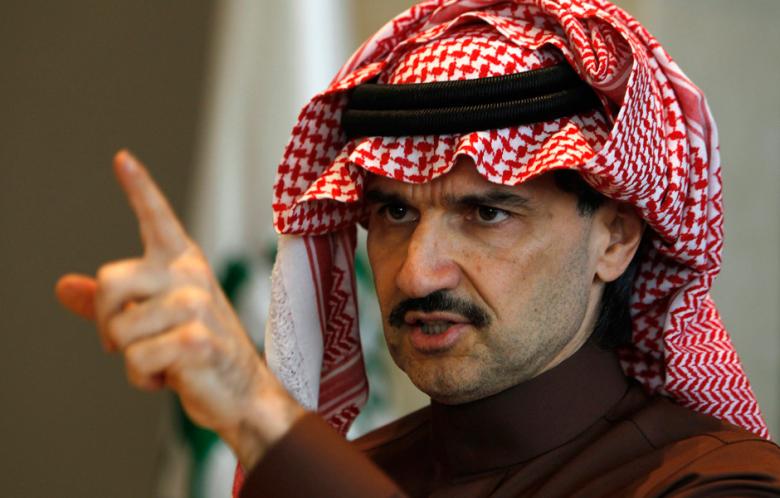 Globally recognized Saudi Arabian billionaire entrepreneur Prince Alwaleed bin Talal has recently stated that the more than 50% drop of oil prices was not anticipated by oil producing countries. However, it has positive and negative aspects that should not be ignored. He said members of the Organization of the Petroleum Exporting Countries (OPEC) will not be cutting production anytime soon because of conflict of interest and claimed that the world has waved goodbye to the artificial $100-a-barrel oil.

According to the prince, there is an oversupply of oil and global growth has slowed down thereby reducing demand. Nevertheless, none of the countries is willing to be first to cut production because its market shares will be taken up by another country to boost its income. He cited that when Saudi Arabia cut production in the ’80s and ’90s, others cheated and took its market share.

Oil prices could further drop if the demand continues to be weak and the current supply is still maintained. Oil dependent economies have all dipped into their reserves to balance their budget. As the stalemate continues between OPEC members, prices are only expected to rise when there’s a major improvement for growth globally.

The prices are fluctuating around $50 a barrel. Shale oil production is also being affected because it is not deemed as a profitable venture at current oil prices. Several major rig operators said they had received early cancellation notices for rig contracts. Companies prefer cancelling rig agreements than keep drilling at such prices.

The drop of oil prices is expected to lead to merging and acquisitions in the next one to two years.

Alwaleed said that Riyadh is feeling the pinch of the prices but its huge reserves eases the pain.