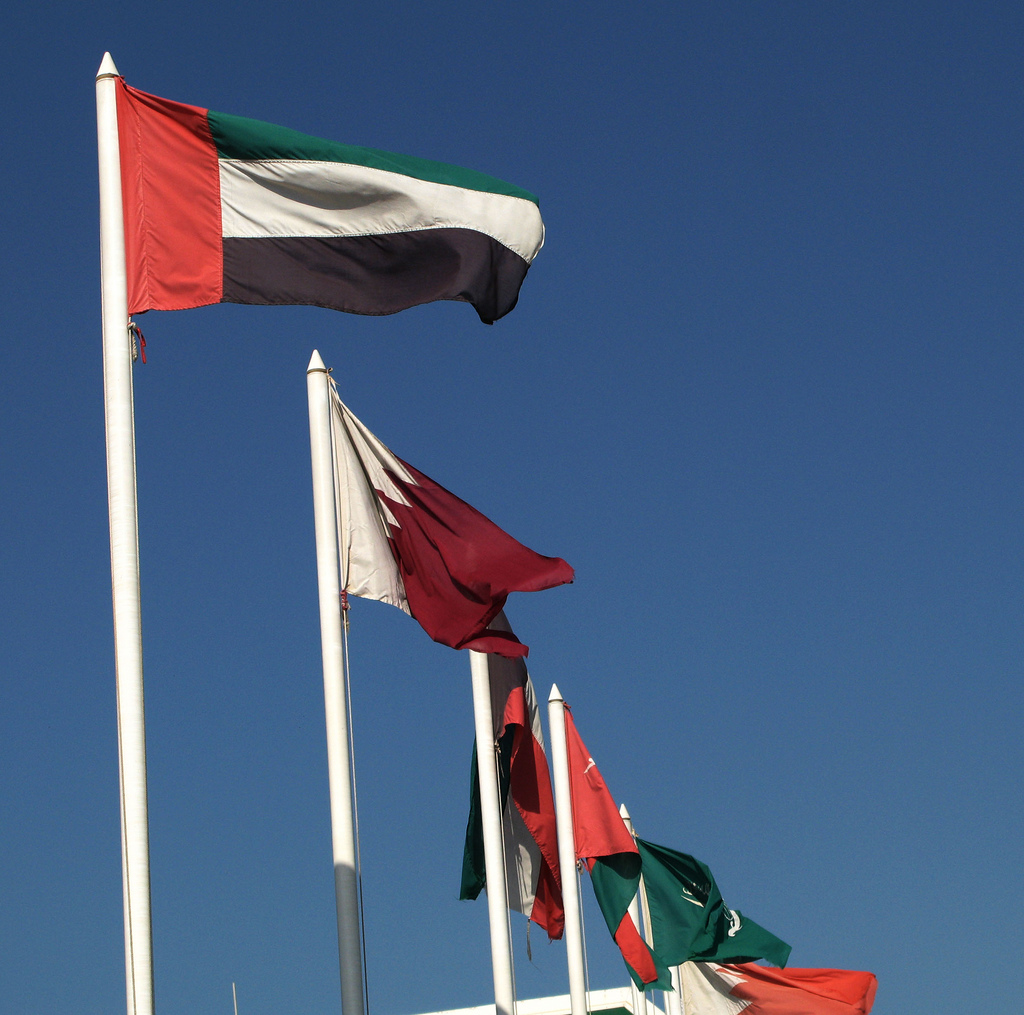 The GDP growth rate of the Gulf Cooperation Council (GCC) is expected to reach between 4 and 5 pc for the next three years, according to a forecast by the Economist Intelligence Unit in its latest report. Consumer spending is rising in the GCC (Bahrain, Kuwait, Oman, Qatar, Saudi Arabia and the United Arab Emirates), says the report of the EIU, noting that the average GDP per head in the region will shift from US$ 54,690 in 2011 to US $67,120 in 2018. The sharpest increase will be Kuwait and Saudi Arabia.

Saudi Arabia has the greatest potential to change the investment dynamics of the region thanks to its mega-projects pipeline requiring major external project finance and further steps towards
liberalization.

The Saudi Kingdom is working to set itself up as a regional hub in the generic pharmaceuticals, food-processing and, eventually, automotive manufacturing subsectors.

The promotion of Qatar and the UAE to “emerging market” status by MSCI, the index compiler, which increases foreign ownership limits, and the planned opening up of Saudi Arabia’s Tadawul Stock Exchange in 2015 should boost equity investment.

According to the analysts of the Economist Intelligence Unit, Qatar has moved quickly to encourage investment and has made amendments to allow full foreign ownership in consultancy services, information technology, services related to sports, culture and entertainment, and distribution services.

Qatar will continue to attract FDI to boost its projects mainly in railways, roads and public works; industry, water and electricity, including a deep-sea port, hotel construction, education and healthcare.

In the UAE, investment flows have recovered, rising to US$10.5bn in 2013 from a low of US$4bn. Abu Dhabi’s largest non-oil sector is construction.

Manufacturing and finance (including insurance) are the second- and third-largest non-oil sectors in the emirate. In Dubai, wholesale and retail trade are now contributing the most to the country’s GDP growth trend, followed by manufacturing, and transport, storage and communications.

As to Oman’s economic growth, it is expected to increase by 2018 averaging almost 4 pc thanks to high domestic demand and gains from the non-oil sectors.

Though the local policy of the country poses challenges for foreign investors, there are indications that the government will encourage foreign participation, particularly in the manufacturing and oil and gas sectors, says the Economist Intelligence Unit, noting that the Gulf country is planning more than US $50 billion worth of development projects for the next few years.