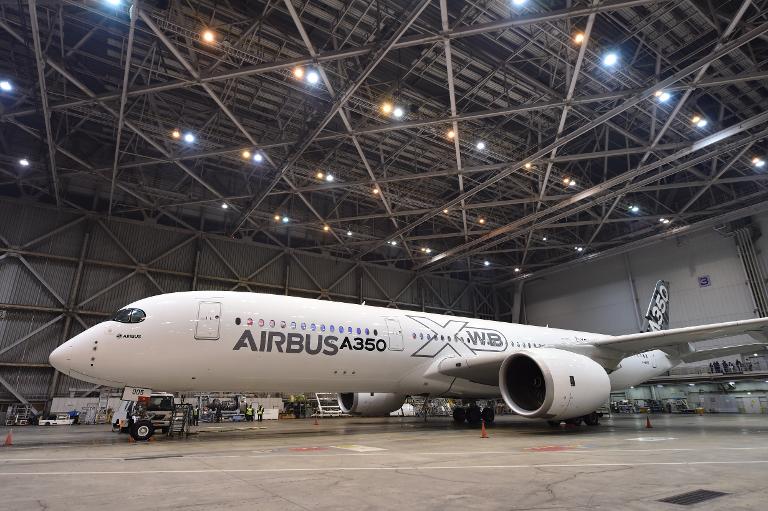 At the unveiling ceremony of the first Airbus A350 XWB (extra wide body) commercial aircraft by Qatar Airways, the first in the world, Chief Akbar al-Baker of the airline boasted that the growth of aviation companies in the Gulf is worrying European airlines because they are not a match for them. Amid the rising disappearance of aircrafts, Qatar Airways is developing a system that will enable continuous tracking of its aircrafts during flights.

The maiden flight of the A350 XWB will be from Doha to Frankfurt although plans are underway to expand to other European cities and New York. The jet is deemed to be fuel efficient. It was described by Baker as a “majestic masterpiece” with a “design of the decade.” 80 orders have been placed by the company.

Baker named Qatar Airways, Emirates Airline and Etihad Airways as “the fastest growing carriers” commanding a significant part in the aviation industry. These three airlines have helped to turn the Gulf into a global hub and they are determined to expand their presence in the world as continue to dominate the list of orders from Boeing and Airbus; the world’s two biggest aircraft makers.

According to the Chief of Qatar’s Airways, airlines in the Gulf “are creating a lot of concern for the European airlines who cannot keep up.” He said the Gulf is “leading the aviation industry today.” In November, Baker mocked legacy carriers of being “inefficient” and protected by E.U policies.

Qatar Airways is also hoping to be the first company to introduce a ground operating center that will be streaming directly from the aircraft’s ‘black box’ in order to avoid mysterious disappearances such as that of Malaysian Airlines MH370 in 2014.