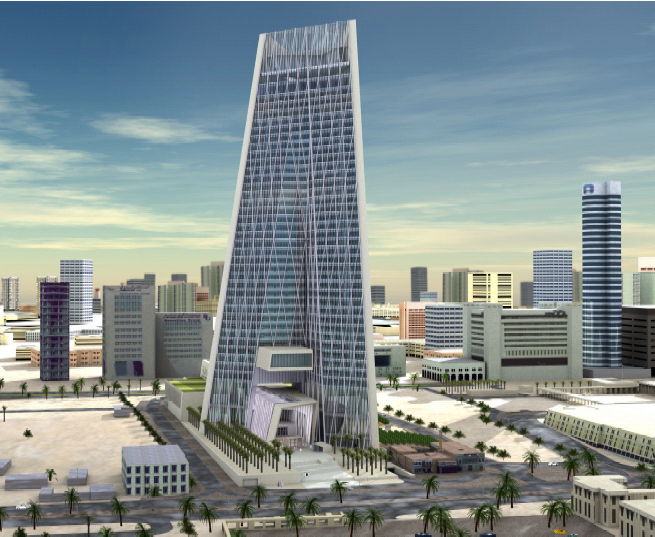 The central bank of Kuwait (CBK) has lifted the ban on trading derivatives with foreign banks that it imposed in 2008 when the Kuwaiti banks started to be affected by the global financial crisis. The decision led to a sudden rise of the Kuwaiti dinar against the US dollar with aspirations that it will provide more liquidity in the market thereby reducing the interest rate differential between the two currencies. However, Banks have to abide by regulatory guidelines when trading derivatives. A 12 October 2006 CBK circular authorizes Kuwaiti banks to “swap foreign currencies against Kuwaiti dinars in addition to outright transactions and foreign exchange forward transactions,” a statement from the CBK stated. It went on to precise that “instruments are meant to be plain vanilla in nature and used for hedging or trading purposes” signaling that adequate internal controls as well as the respect of central banks regulations should not be neglected. The statement described the instruments as neither complex/structured derivatives nor speculative in nature.

The CBK’s decision shows that things are going back to normal. Kuwaiti banks were hit hard by debt problems of local investment firms during the global crisis especially Gulf Bank which was forced into a $1,3billion emergency capital increase because of losses incurred through the instruments.

Ahead of the announcement by the central bank on Tuesday, the Al Rai newspaper reported a day earlier that information was sent to treasury managers of the different banks that the 2008 derivatives restriction with foreign banks is no longer being implemented “as long as they deal in products approved by central bank regulations.”

A trader at a Kuwait-based bank also confirmed that the CBK communicated its new policy at a meeting with banks.