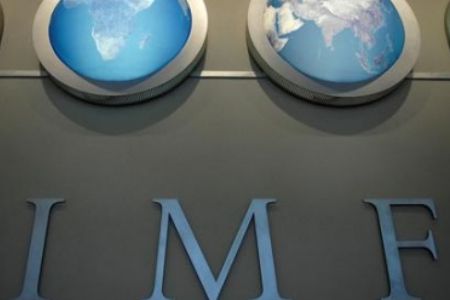 Governor Riad Salameh of the Lebanese Central Bank has stated that the country’s financial and economic outlook is stable despite the turbulences that are marring the Middle East. He gave such assurances after a meeting with officials of the International Monetary Fund (IMF) in the United States. Governor Salameh also held meetings with World Bank officials. According to Salameh, “the IMF does not have any reservations about the performance of Lebanon, and it understands what the region is going through and its impact on us.” Lebanon’s economic policies were presented during the meeting and they have been “welcomed and supported by the competent authorities in the IMF” because they will enable the country to “maintain confidence and economic stability.”

Among the challenges Lebanon is facing are the threats from the Islamic State fighters and the continuous in surge of refugees from neighboring countries especially Syria. An invitation has been extended to the IMF to help in the evaluation of the “cost borne by the country as a result of receiving displaced Syrians” while the World Bank has been called upon to help in efforts geared towards bearing the cost of the refugees.

The Central Bank chief admitted to hearing rumors that “Washington will raise interest rates by mid-year, but not to a great extent.” He however “assured” IMF officials that the exchange rate will be unaffected and intervention in the markets in order to maintain the stability of interest will continue.

American, European and Japanese banks have shown “satisfaction” of Lebanese policies but many still await the approval of “Eurobonds” by the parliament, Governor Salameh stated after a “positive” meeting with bank representatives.

Standard & Poor’s classes Lebanon as ‘B’ with a ‘stable’ outlook.