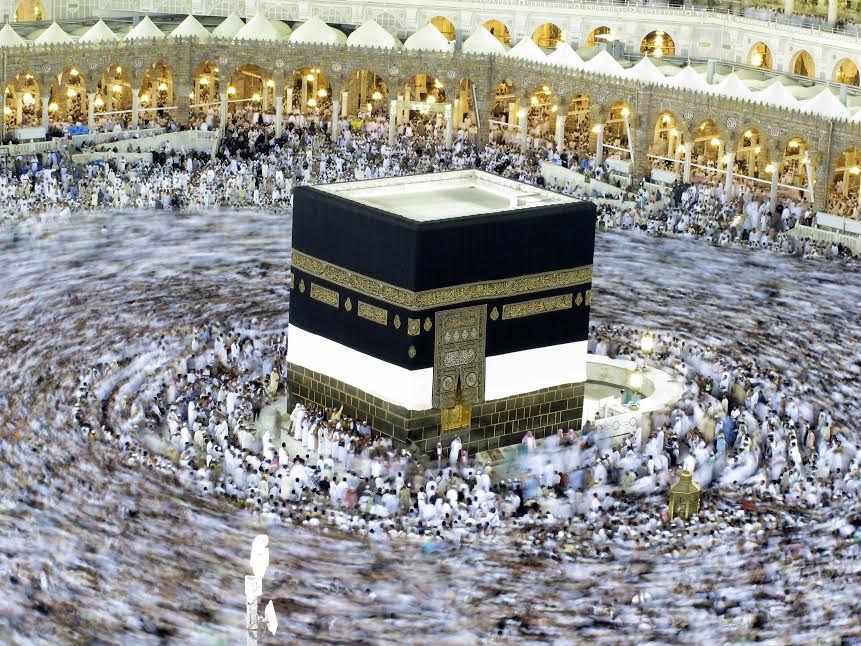 Muslims from all over the world have assembled in Saudi Arabia to accomplish the Hajj; the fifth and last pillar of Islam. The Kingdom’s Directorate General of Passports said they have welcomed 1,374,362 pilgrims who have arrived by air, land or sea according to data collected up to Monday night. The pilgrims will be spending more than a week in Saudi Arabia travelling to several cities to visit Islam’s holiest sites and to follow the 1,400-year-old traditions of Prophet Mohammed (PBUH). Although the pilgrims remain steadfast to their mission in Saudi Arabia, they shared their views on the global outcry concerning the links made between the Islamic State and Islam. Islam has been for long described as a religion of Peace and submission by Muslims. The acts executed by fighters of the Islamic State under the banner of Islam have led to the raising of eyebrows about the religion.

Kurdish Iraqi pilgrim Alan Abdullah said “Islam is innocent from the actions of the ISIS” before describing the latter as “a virus threatening the whole world.” Nour, a pilgrim from France, stressed that the Islam she abides by “is not an Islam of fanaticism” because the “real Islam” is about “love and companionship” as it was during the days of the prophet. She opined that “there is a desire right now (in the West) to scare people away from Islam.”

ISIS claims that it is fighting a jihad but Saffiyah, a Mexican who said she converted after the Sept.11 2001 Al Qaeda attacks on the US thinks that jihad should be geared towards improving oneself. Shawkat Ahmed Qader, a Kurdish pilgrim, pointed out that “terrorist acts, slaughtering people and causing trouble” are “far from their acts and beliefs.”