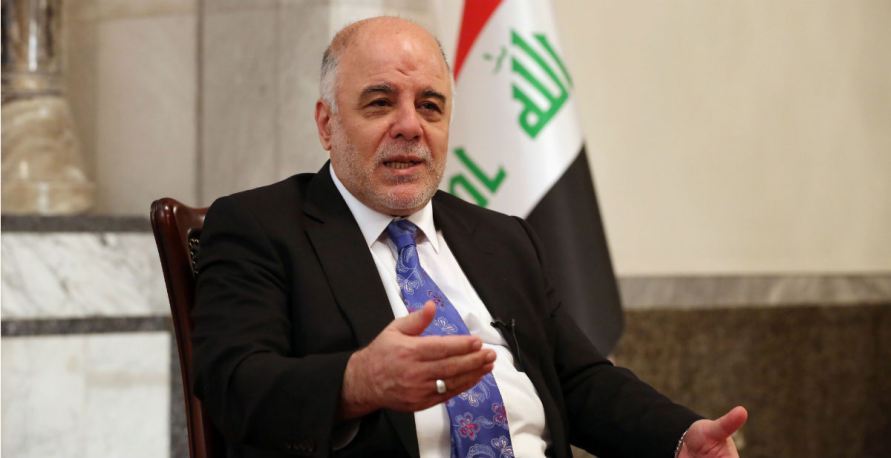 The new Iraqi Prime Minister Haider al-Abadi has put a limit to the military contribution of countries willing to support the fight against the Islamic State (IS). He ruled out the sending of foreign troops in Iraq as he stressed that “not only is it not necessary. We don’t want them. We won’t allow them, full stop.” Prime Minister al-Abadi mentioned that cooperation with Damascus is necessary in order to avoid “problems with them” and to equally overcome the ISIS. The Prime Minister’s comments were in reaction to US Joint Chiefs of Staff Chairman, General Martin Dempsey, saying that US ground troops could be sent to fight against the ISIS if the airstrikes prove to be ineffective. President Obama has stated several times that there are no plans to send troops on the ground.

Iraqi troops are fighting with IS on the ground as they count on US airstrikes. Prime Minister al-Abadi said such an approach has been fruitful thereby sidelining the necessity of foreign troops on Iraqi soil.

The Islamic State is controlling territories in Iraq and Syria prompting al-Abadi to believe that “the fight will go on unless ISIS is hit in Syria.” He highlighted that Iraq cannot afford to fight a neighboring country admitting that “even if we disagree on many things…we don’t want to enter into problems with them.” Prime Minister al-Abadi said it “is the responsibility of the international community to do something about Isis in Syria” especially the US government.

The ISIS seems to be psychologically prepared for confrontations with foreign troops as it released a 52-second video entitled Flames of War on Wednesday which ended with a text overlay declaring that the “fighting has just begun.”