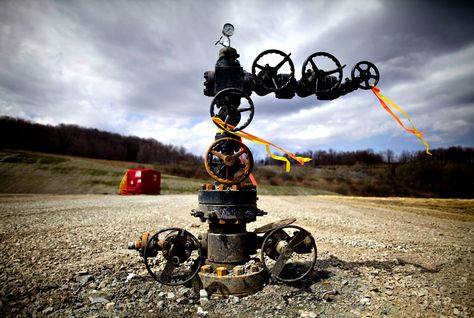 Amman has given the green light to an Estonian and a Malaysian firm to produce electricity from shale oil in Al-Atarrat area located in the southern part of the country. This is the first time such a project is approved by the government. The kingdom heavily depends on importation to satisfy its energy needs and there are reports that it is engaged in advanced negotiations with Israel for the supply of natural gas from the Jewish state’s leviathan field. Prime Minister Abdullah Ensour said the approval of the agreements with the two foreign firms will help the country to locally produce a source of fuel. The burning of the shale oil will produce 470megawatt. The Kingdom’s shale oil reserves have been estimated at 70 billion tons by experts.

The project will be executed by Eesti Energia of Estonia, YTL from Malaysia and Jordan’s Near East Co. Energy Minister Mohammad Hamed added that 24 square kilometers has been set aside for the project with total investments surpassing $2 billion.

Jordan imports up to 97% of its needs of energy. It is currently negotiating a 15-year $15 billion agreement for the supply of 1,6trillion cubic feet (tcf, 45 billion cubic meters) of gas over the course of the agreement to Jordan’s National Electric Power Co. The Israeli government, gas operators and industry officials have claimed that talks have reached advanced stages. Efforts to contact the Jordanian government to shed light on the deal were not fruitful.

The finalization of the deal will reduce Jordan’s expenses on energy importation because the gas would be transferred directly across the border between the two countries following the completion of a pipeline.