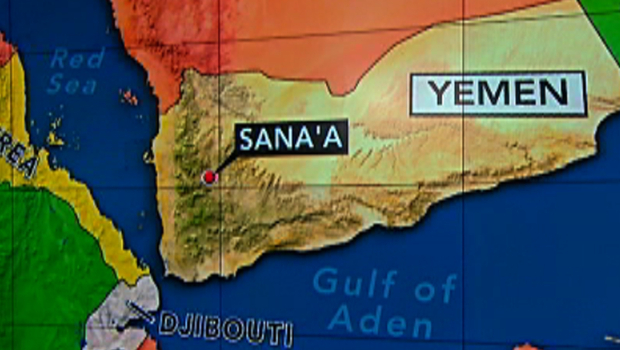 The political transition in Yemen is making positive advances and the UN through is Security Council is willing to contribute into making it successful. The ongoing national dialogue has been criticized in certain quarters especially in the south and among Al-Qaeda linked militants in the country.  The economy has been badly damaged by the crisis.
Yemen’s Foreign Minister, Abu Bakr al-Qirbi, said they are on the right path to end crisis. He told his homologues from the Gulf that they have made important strides in implementing the political proposals of the Gulf Cooperation Council. He added that reaching an agreement will be in the interest of the political actors in the country.
The minister admitted that the government is struggling to improve security in the country. The beginning of this month was marked by fatal clashes between two tribes.  Al-Qirbi finally called on the international community to ease out the living sufferings of the Yemeni people, suggesting the holding of an annual Friends of Yemen meeting on the sidelines of the UN General Assembly
In a bid to deter the distractors of the dialogue, the Security Council has stressed that it will react accordingly to “any action [carried out] by individuals or parties” and geared towards “disrupting the transition process”. It also applauded the achievements that been obtained from the “peaceful, inclusive and meaningful dialogue”.
Ambassador Liu of China is serving as the president of the Security Council. He underlined the importance of reaching an agreement “as soon as possible” because it “will lead to outcomes and actions that would improve security, governance and delivery of basic services to all Yemenis”.
Yemen is one of the poorest countries in the Gulf and the political crisis has worsened its situation.