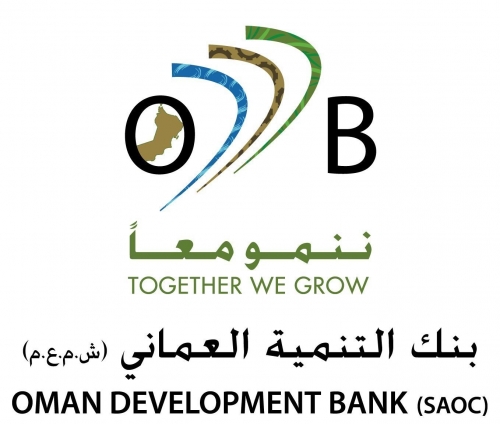 State owned Oman Development Bank (ODB) could be opening an Islamic window rather than becoming an Islamic bank, according to the Assistant General Manager for branches of the bank, Hamed bin Salim Al Harthy. Oman has been the slowest country among the members of the Gulf Cooperation Council to adopt Islamic finance and issuing regulations for the sector.
The reason behind the decision to shelve its Islamic bank ambition has not been revealed. However, Al Harthy stated that they are determined to “keep up with the trend in the market” which according to him “is for Islamic products.” He clarified that ODB “will not move towards becoming a full Islamic bank.” The bank’s Islamic window is expected to be operational by next year. It will be offering sharia-compliant products to small and medium-sized enterprises.
The government is dedicated to reducing unemployment in the country. It is investing in developing Islamic finance and smaller enterprises to achieve its goals. These two policies could be behind the bank’s decision to change its strategy.
ODB is restructuring its operations and has been holding training programs for its staff. In March, the senior staff of the bank had training on Islamic banking products such as a ban on interest payments.
The bank will be facing stiff competition from other Islamic windows when it begins operations. It could have been the third full-fledged Islamic bank in Oman if it didn’t revise its decision. Bank Nizwa and Al Izz Islamic Bank are the only two operating Islamic banks. Henceforth, the Central Bank has no plans to offer new licenses for Islamic banks or windows.
ODB was founded in 1977 and had a net loan portfolio of 100 million rials ($260 million) as of August 2012.