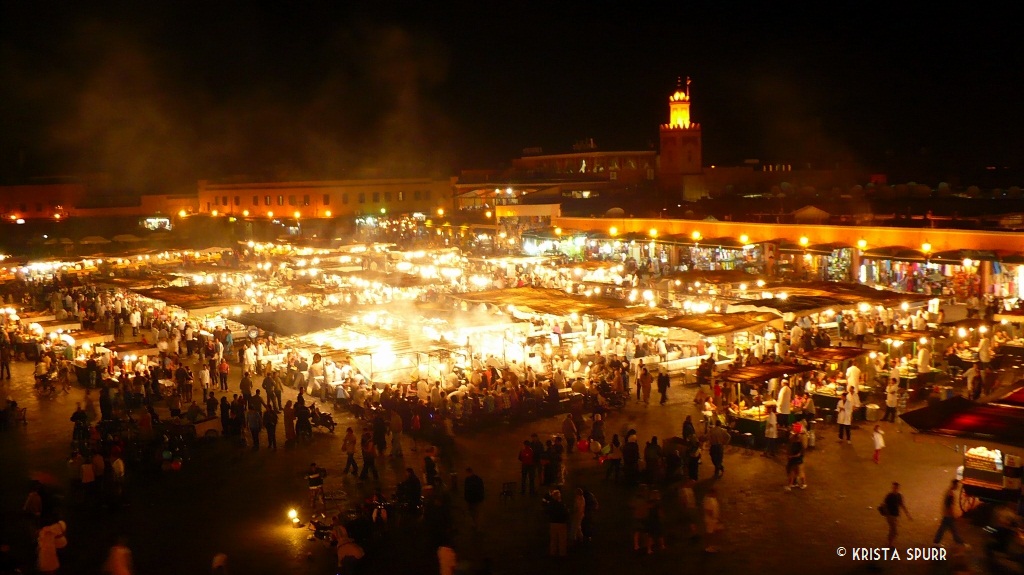 The world financial crisis has hardly hit the tourism sector in many countries and the turmoil triggered by the Arab Spring has dealt a serious blow to the sector in states that heavily depend on its returns like Egypt and Tunisia.
However, in this gloomy atmosphere, Morocco has remained a leading international destination in the region and continued scoring a remarkable tourism growth, as it did over the last decade, a period during which international tourist arrivals in the country more than doubled.
The latest available figures covering the first five months of the current year translate this expansion compared to the same period in 2012. As an instance, foreign tourist arrivals grew by 9% and overnight stays in hotels increased by 16% last May compared to the same month in 2012, resulting in a 17% increase in tourism receipts. The overall foreign tourist activity during the first five months of 2013 earned the country 21.2 billion Dirhams, i.e an increase of over 3% compared to the January-May period in 2012.
Morocco’s tourism expansion was supported by its open skies policy, the diversification of its tourism product and its offensive action in emerging markets parallel to its continuous strong presence in traditional markets. All these efforts are being made part of the Tourism Vision 2020, spurred by King Mohammed VI.
Under the Vision 2020, Morocco seeks to become a model of sustainability in the Mediterranean area, to attract 20 million visitors a year and to be thus in the top twenty tourism destinations in the world.
According to the 2010 world ranking, Morocco was holding the 25th rank. In 2012, almost 10 million international tourists visited Morocco, earning the country some $6.7 bn in revenues.
Morocco which also aims to double the industry’s size by 2020 by building new hotels and tourism resorts that will provide 200,000 new beds is keen on promoting the sector which is a powerful engine for economic growth and job generating focusing on decentralization (promotion of eight new tourism locations), on sustainable tourism and also on strengthening the quality of accommodation and thus consolidating the competitiveness of Morocco as a tourism destination.
While political upheavals in some countries of the Middle East have turned away tourists, Morocco actually remains an attractive country for many. As put recently by the president of the French Tour Operators’ Professional Association, René-Marc Chikli, Morocco remains the French’s “preferred destination” as evidenced by the large numbers having spent their winter holidays in the North African country. He confirmed that the French holiday makers are scheduling their trips to Morocco without the slightest hesitation in view of the political stability prevailing in the country, the warmth of its people and the variety of its tourism products offering exotic beauty, natural biodiversity, ancient history, rich civilization and diversified culture.
The Morocco destination offers “a solid value” in a difficult juncture, he insisted adding that “Morocco is the only resilient destination that was able to withstand the effects of the crisis.”