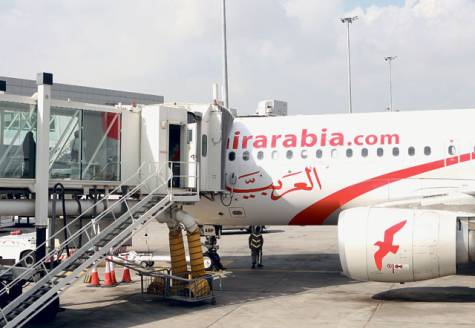 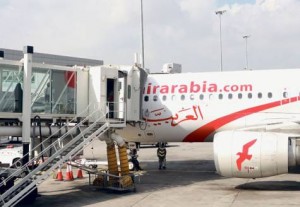 According to experts in aviation, travel and tourism sectors, attending the Aviation and Media Summit 2013 in Oman, the increase in the number of tourists visiting the Middle East is expected to maintain the blossoming of its aviation industry. The tendency will create new challenges and opportunities for the region.
More than 70 media representatives and aviation experts from across the region attended the summit. The organizer of the summit, who also serves as the CEO of Air Arabia, Adel Ali, said that tourism within the citizens of the GCC has been on the rise, while highlighting that Dubai, Turkey and Oman attract most of the tourists. He quickly added that Lebanon, Jordan and North African countries still continue to be serious competitors. He outlined that other regions will surely register a surge in their numbers “on the long term”.
Andrew Gordon, head of Market Forecasts at Airbus, said the Middle East has registered a traffic increase of 236% in the past decade and future prospects remain promising. Lebanon however suffered more than a 12% fall in the first five months of 2013, the number of passengers at its only commercial airport increased by a significant 9,7%. Over the next 20 years, traffic is expected to increase by 6,2% while fleets will see a triple fold increase by 2031, Gordon stated.
CEO Adel Ali said that “the more people travel, the more they want to do so. Overall, instead of month long vacations, we will start seeing tourists going on shorter holidays of three to four days to more destinations.” He concluded by saying that the future of aviation is “going to be low-cost” because people want “the freedom to choose what kind of services they pay for.”