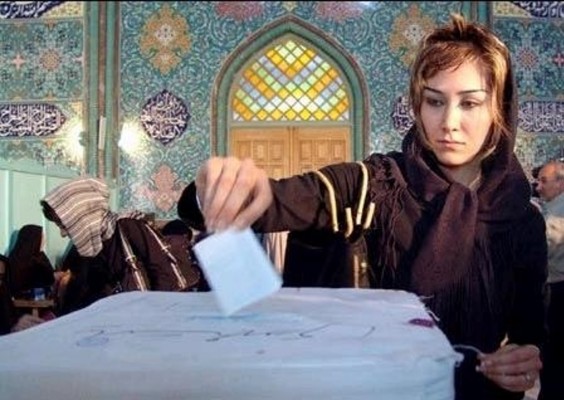 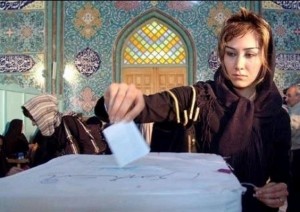 The United States government has decided to lift its Iranian ban of communications equipment in a bid to ease internet access and services to the population in the build-up to the presidential elections which is less than a month away. The ban on selling equipment to the Iranian government, any entity or individual specifically designated for US sanctions still remains valid.
The decision will enable information and technology companies from the US to sell their gadgets to Iranians for personal use. It will provide them with means to avoid government control. The spokeswoman of the US State Department said the lifting of the ban will minimize the government’s “attempts to silence its people” and give the Iranians “the right to freedom of expression.”
The companies will surely register a rise in sales because they have been previously banned from having dealings with Iran under sanctions aimed at pressuring Tehran to forgo its nuclear program that it claims is for peaceful and civilian use. A general license has been issued by the US Treasury to permit the sales of personal communications gears and services by Americans.
The Treasury Under-Secretary for Terrorism and Financial Intelligence David Cohen said they “will use all the tools at our disposal… to help the Iranian people exercise these basic rights.” He said that the “Freedom of speech, assembly and expression are universal human rights.” The US also criticized Iran’s monitoring of the Internet claiming that it “has become more systematic and uniform” with emphasis being made on contents considered derogatory “against the regime’s national beliefs and safety.”
The Iranian authorities have not reacted to the decision and the reasons used as justifications. Diplomatic relations between the two countries have been bitter for decades.